Learn the skills to bring new worlds and experiences to life through the power of technology on our MA Virtual and Immersive Reality course at UCA Farnham.

The growing demand for virtual and immersive reality - in fields such as architecture, transport, entertainment, healthcare and education - has been accelerated by the COVID-19 pandemic, and it's predicted the UK virtual reality industry will grow to around £294m in just two years' time.

Whether for virtual tours of global museums, galleries and iconic cultural and historical sites, fashion shows, travel experiences or games, designing spaces or remotely training healthcare students, more and more companies and organisations are turning to virtual and immersive reality to add to their appeal and overall effectiveness.

Through this course, you'll collaborate with students and staff across different subject areas - from film and fine art to games and digital media - to gain the skills and insight to create these experiences using the very latest software.

Please note: this course is subject to validation.

A one-year course of advanced study for furthering your research skills and specialising within your discipline.

A year-long preparatory course of study to ready you for your Master’s, developing your specialist skills, research acumen and confidence in working autonomously.

A year-long preparatory course of study to ready you for your Master’s in the UK, developing your English speaking and writing together with your specialist skills, research acumen and confidence in working autonomously.

The content of the course may be subject to change. Curriculum content is provided as a guide.

Get ready for your chosen postgraduate course with this preparatory year of specialist study. With a mix of online and face-to-face learning, UCA’s Integrated Pre-Masters is designed to give you insight into the study skills required to complete a Master’s, within the context of your creative subject. You’ll build skills in autonomous learning, forming your own targets and goals, honing your research skills, time management and professional practice.

For our students coming from a non-UK educational background, UCA has launched an Integrated International Pre-Masters year. On this course you’ll prepare for postgraduate study with a mix of online and face-to-face learning that will give you the study skills required to complete a Master’s, and you’ll also improve your English for academic study.

Over the course of the year, you'll study a total of seven units and create a Final Major Project, which will be your sole focus in the final semester.

Your units will be as follows:

Additional course costs
In addition to the tuition fees there may be other costs for your course. The things that you are likely to need to budget for to get the most out of a creative arts education will include books, printing costs, occasional or optional study trips and/or project materials. These costs will vary according to the nature of your project work and the individual choices that you make. Details for these will be available here in due course.

Further information
For more detailed infomation about our course fees and any financial support you may be entitled to please see our fees and finance pages.

The fees listed here are correct for the stated academic year only. Costs may increase each year during a student’s period of continued registration on course in line with inflation (subject to any maximum regulated tuition fee limit). Any adjustment for continuing students will be at or below the RPI-X forecast rate.

To support our students and alumni to progress to the next level of study, we have developed a new range of fee discounts across a range of courses.

Please note, syllabus content indicated is provided as a guide. The content of the course may be subject to change in line with our Student Terms and Conditions for example, as required by external professional bodies or to improve the quality of the course.

This course has studios containing high-end PCs with Alienware Aurora towers and the latest RTX 2080 graphics cards, 4k dual screen monitors and Wacom Cintiq graphics tablets, running software including Unity and Unreal games engines. There is also a VR development studio and a dedicated Games Incubator Studio for graduate entrepreneurs looking to set up their own companies or to release games to market. In addition, our Farnham campus has sound production and Foley studios, pro tools and a specialist library. 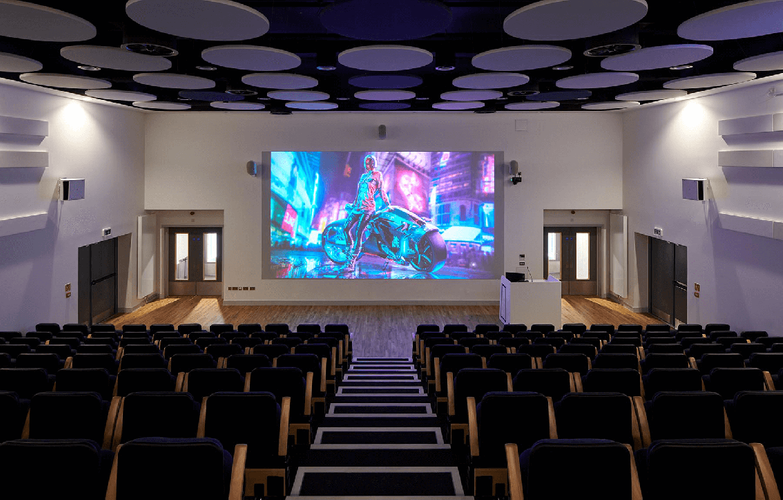 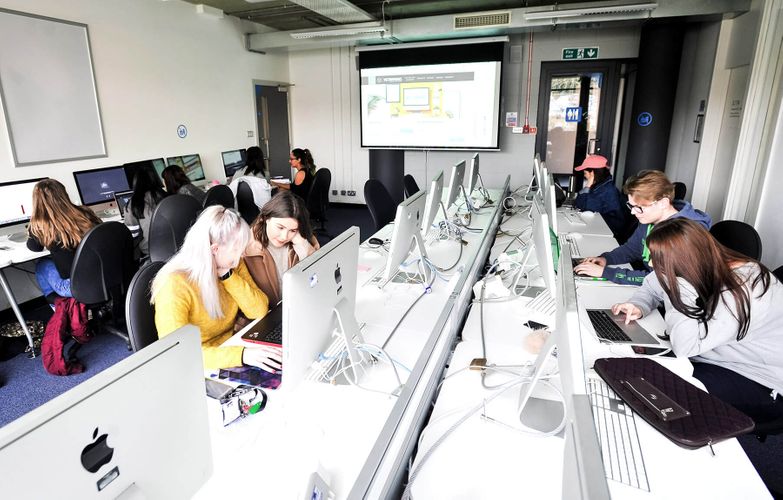 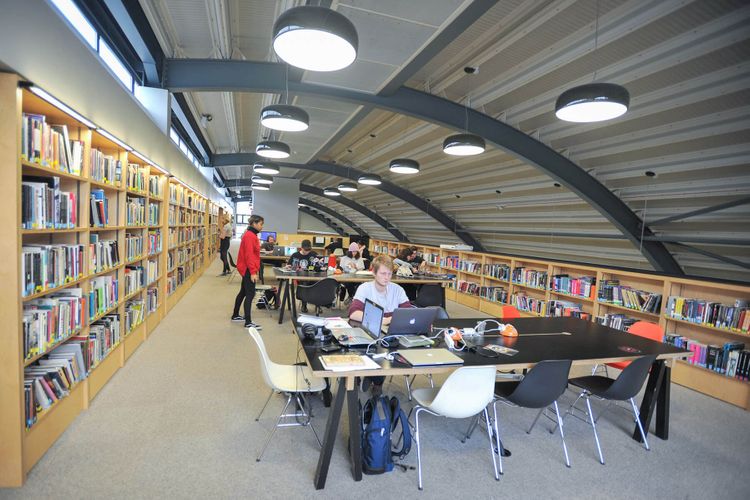 Consideration will also be given to applicants who can make a strong case for admission in relation to a particular project and can demonstrate their potential to satisfactorily complete the course.

A recognised bachelor degree or 3 year diploma with a strong portfolio in a relevant subject.

To view the equivalent entry requirements for your country please select it in the list below.

You may be able to enter the course through the following entry courses:

Pre-sessional English courses in the UK or China

For these courses, we’ll need to see your visual or written portfolio for review. We’ll invite you to upload your portfolio online via your Applicant Portal – further information will be provided once you have applied. If you would prefer to meet the Academic Team in person for a review of your work on campus, this can also be arranged for you.

Please use the following fields to help select the right application link for you: