Last week, I was finally able to pick up my visa and book my flights for my Study Abroad exchange in Japan. So I guess I’m actually going then! Time to think about packing. Obviously there’s the usual clothes, toiletries and electronics, but here are five things that I’m packing for Japan (that I wouldn’t usually take on holiday):

In 2015, London City Airport announced that the second most confiscated food item was Marmite (see for yourself here!), as it technically counts as a liquid and therefore has to abide by the 100ml limit for carry on liquids. Now I’m not going to risk my yeasty spread being confiscated, so I’ll be putting it in the hold, because there’s no way I could last four-and-a-half months without a piece of Marmite on toast.

If you type ‘omiyage’ into your online dictionary, it will translate it literally as ‘souvenir’, but that’s not entirely accurate. A souvenir is something that you would bring back from your holiday to remind you or your close friends and family of what an amazing time you had, but an omiyage is brought back solely for others. And not just your close friends and family, either. If you live or work in Japan and you go on holiday, you will be expected to bring back small gifts (usually edible or specifically from the place you went to) for all of your co-workers and classmates - basically everyone you know and encounter on a regular basis. It’s just one of those unwritten rules that Japanese people abide by, and even though, as a foreigner, I won’t be expected to bring gifts with me, nothing breaks the ice like some Hobnobs, amirite?

I know, I know, Google Translate should never be fully trusted, and I’d be better off just having a pocket Japanese-English Dictionary on me at all times instead. But the Google Translate app has a special feature that I’m certain is going to come in handy - it can translate text via your camera. Yup, you heard me, just hold your phone up to whatever it is that you're trying to read and it’ll translate it for you there and then. This is especially useful when it comes to Japanese as there are three different character sets - Hiragana, Katakana and Kanji. An added bonus of this app is that you can download a language so that you can translate things even when you’re not connected to the internet. 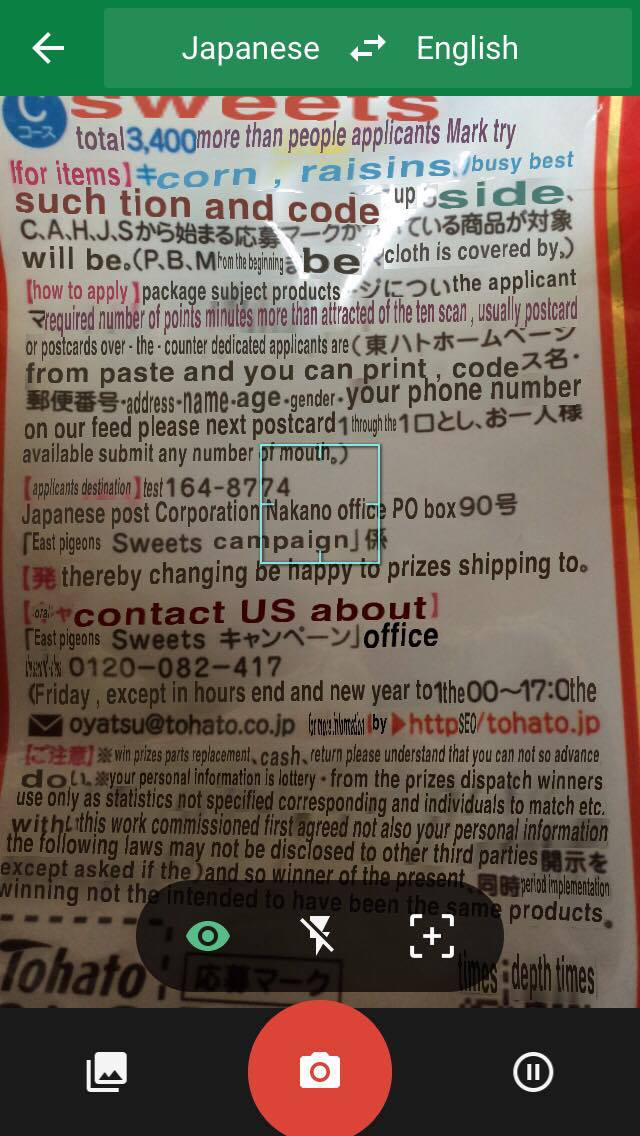 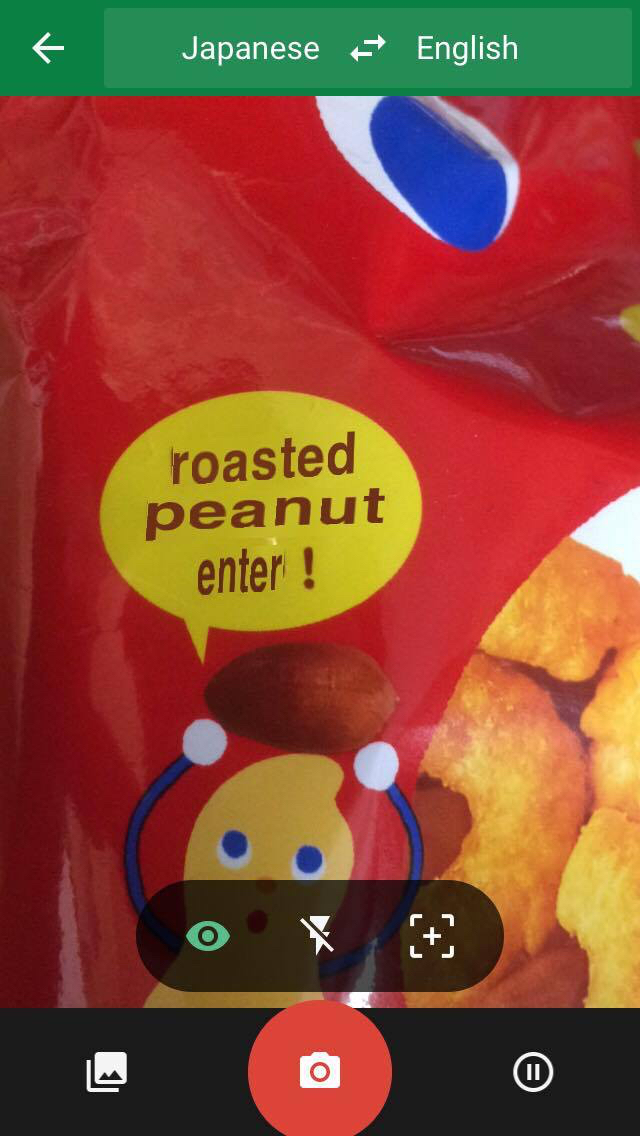 I know what you’re thinking, “Don’t you take deodorant with you on every holiday?” Well, yes, I do. But the fact is, unlike the rest of my toiletries, which I’m happy to buy more of when I’m in Japan, I’m bringing enough deodorant to last me my entire trip. The reason for this is that it can be hard to find the same type of industrial anti-stink stuff that we’re used to because genetically, east-Asians and Native Americans tend to have less body odour (the gene also affects the type of ear wax you produce. Either way, it’s better safe than sorry when you’re in the height of a humid summer.

A while ago, I happened upon the book Japanese Soul Cooking by Tadashi Ono and Harris Salat, a Japanese chef and American food journalist who got together to write a book on the iconic dishes of Japan, such as gyoza, tonkatsu and ramen. Not only does this book tell me how to use Japanese ingredients to make Japanese food (something that will no doubt be a life and wallet saver) but it also gives the history of each dish and ways you can change it up a bit. Also the pictures are to die for.

So that’s it! The five things that I’m taking to Japan that I wouldn’t normally take with me on holiday. Now to fit it all in my suitcase…