Iain Sinclair is a poet, film-maker, performer and phsychogeographer but is perhaps best known as one of the UK’s greatest living writers. Renowned for his walks in the edgelands of cities, derelict sites and urban redevelopment zones, he has an insatiable appetite for collaboration and innovation. In 2013 he became a visiting Professor at the University for the Creative Arts.

On Monday 9th December 2013 Sinclair will present both an installation in the Herbert Read Gallery and a film in the Cragg Lecture Theatre of his work Swandown, which he made in collaboration with Professor Andrew Kötting and Anonymous Bosch. 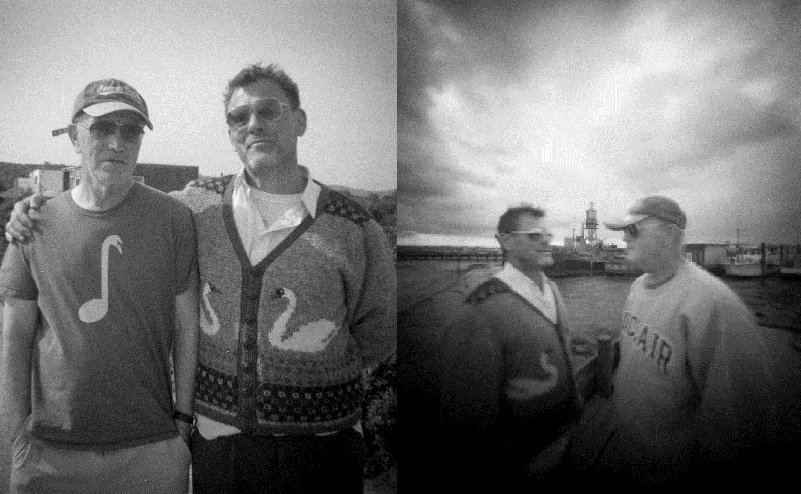 For four weeks throughout the months of September and October 2011 Kötting and Sinclair pedalled a plastic swan over 160 miles from the seaside in Hastings to Hackney in East London. They drank 84 litres of water, 2 bottles of whisky, 4 bottles of wine and 24 cans of special brew. They got through 8 pairs of sunglasses, a handmade suit, a pair of walking boots and a camper van. Kötting wore the same clothes throughout. Sinclair was changed regularly.

They met all sorts en route, from the Hoi Polloi to the Hoity Toity, from the very old to the very young, with the pedallo acting as catalyst and magnet. Sometimes they were accompanied by invited guest pedallers, Alan Moore, Stewart Lee, Dudley Sutton, Dr Mark Lythgoe and Marcia Farquhar.

The resulting film was released theatrically in the UK by Cornerhouse Artist Film in July 2012 and received its international premiere at CPH Dox in November 2012, where it screened in the New Visions Competition. 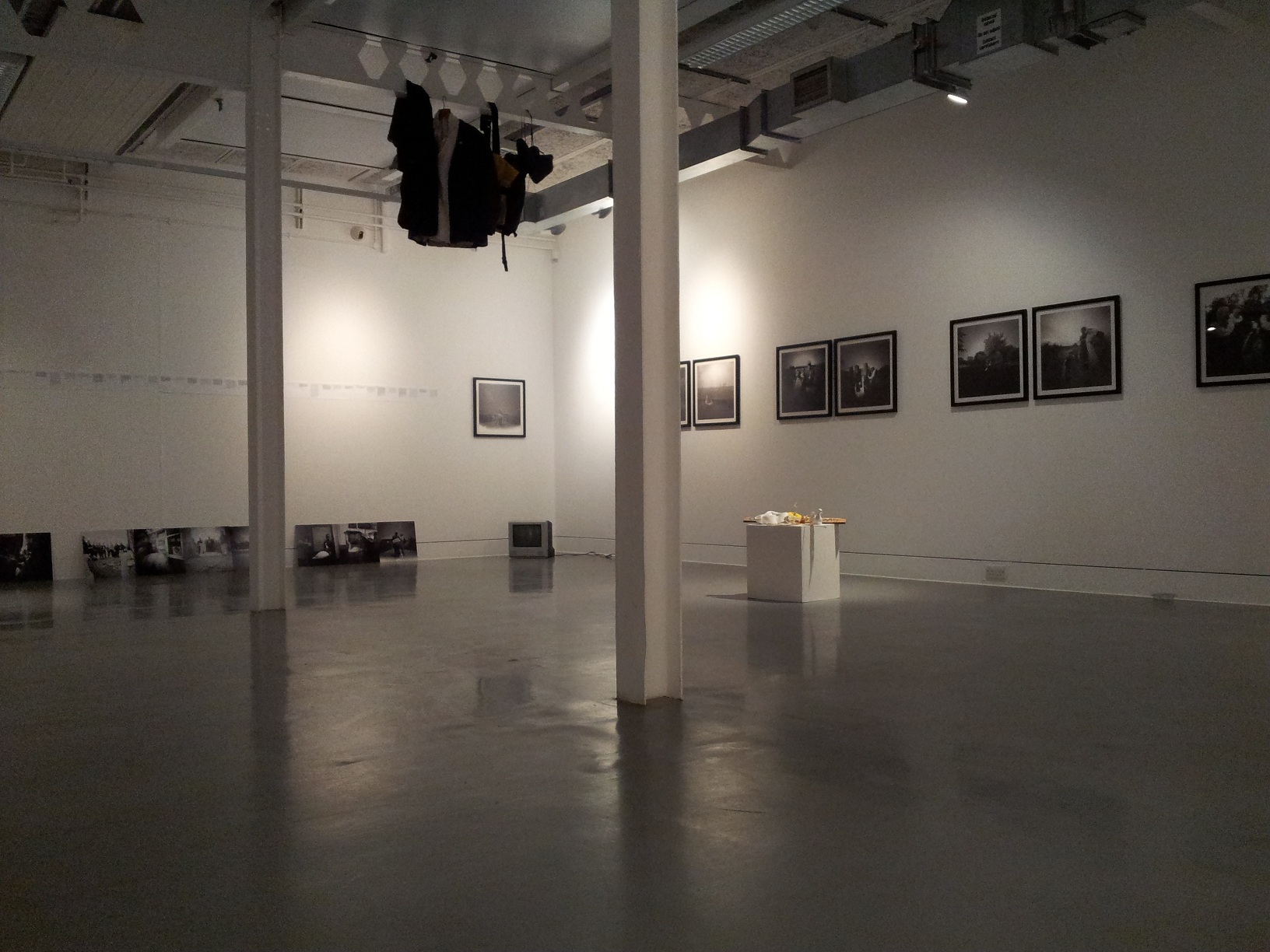