Film and TV lecturer Dr Roz Mortimer has been recognised for her hybrid documentary The Deathless Woman. Film and TV lecturer Dr Roz Mortimer has been recognised for her hybrid documentary The Deathless Woman. She was named this month as the runner-up in the Audiovisual Practice-Research category of the annual awards of the BAFTSS (British Association of Film, Television and Screen Studies). 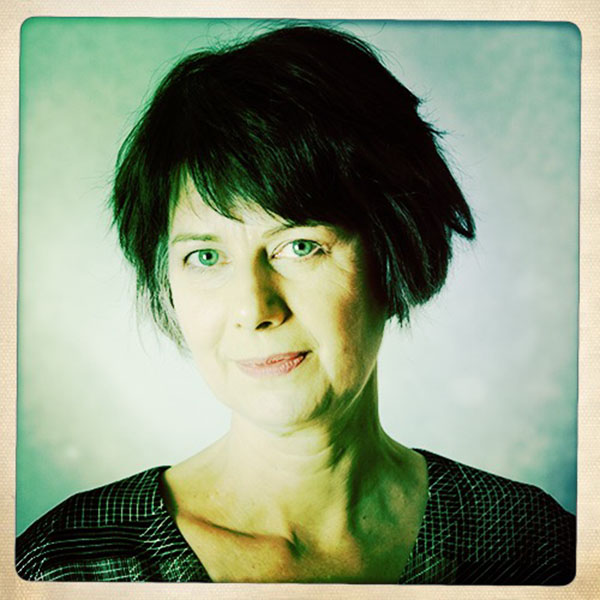 The work aims to draw our attention to the persecution of the Roma people from the 1940s to the neo-Nazi hate crimes of the present day. Mortimer describes her 2019 film as a ghost story for the 21st century – a hybrid documentary that interweaves fantastical re-imaginings of buried secrets with a ghostly narration and direct to camera testimony from survivors and witnesses of historic and contemporary crimes against the Roma in Poland and Hungary.

Mortimer is known as an artist and filmmaker with a particular interest in hybrid documentary forms and the cinema of trauma. She has a PhD in Hybrid Documentary Film, an MA in Visual Sociology and has lectured at universities in the UK and USA.