Conversations in the Midst of the Syrian Conflict

"Her goal was to give voice to those immersed in the situation without turning them into victims, to explain their feelings and suffering (as well as her own) without relying on violent images. The result is a combination of voices and visions that tell a series of very pertinent ‘small histories’ and which, although tough in terms of content, avoid merely turning spectators into voyeurs."
Emma Brasó

This project functions as a counterpoint to the mainstream media coverage of the on-going war in Syria presenting as it does intimate communications between the artist and her family in Damascus. The short films are inspired by Georges experience as a participant in and observer of the conflict and, by the testimonies and long-distance conversations with her family members, including her mother, sisters, nephews, nieces and friends; people who have lived and are living with the conflict day-to-day.

Dr. Hala Georges was born in Damascus in 1985.  She has studied and worked in the art field for the last ten years and has recently been awarded a Ph.D. in Creative Arts specialising in filmmaking from University for the Creative Arts (UCA).

Offering a different perspective on the war in Syria and its impact on civilians, Georges has contributed several works to a number of moving image festivals around Europe and UK, including TIAF (London), 4th and 6th Passion for Freedom (London Art Festival), Liberated Word- the International Poetry Film Festival (Bristol & Cannes), andInternational Directors Lounge (Berlin). She has published two art books: Graphical Reality: Renovating Visual Figuresand Graphic Design in Conceptual Art, as well as book on Arabic poetry, Khas Jidan. Prior to living in the UK, Georges lectured in graphic design at the Faculty of Fine Art in Damascus. She currently lives in Rochester and lectures in Visual Theory at UCA, Canterbury.

The exhibition is accompanied by a limited edition risograph brochure with an essay by Emma Brasó.

My Homeland was originally commissioned and curated by Emma Brasó, as part of UCA Kent Cultural Programme. 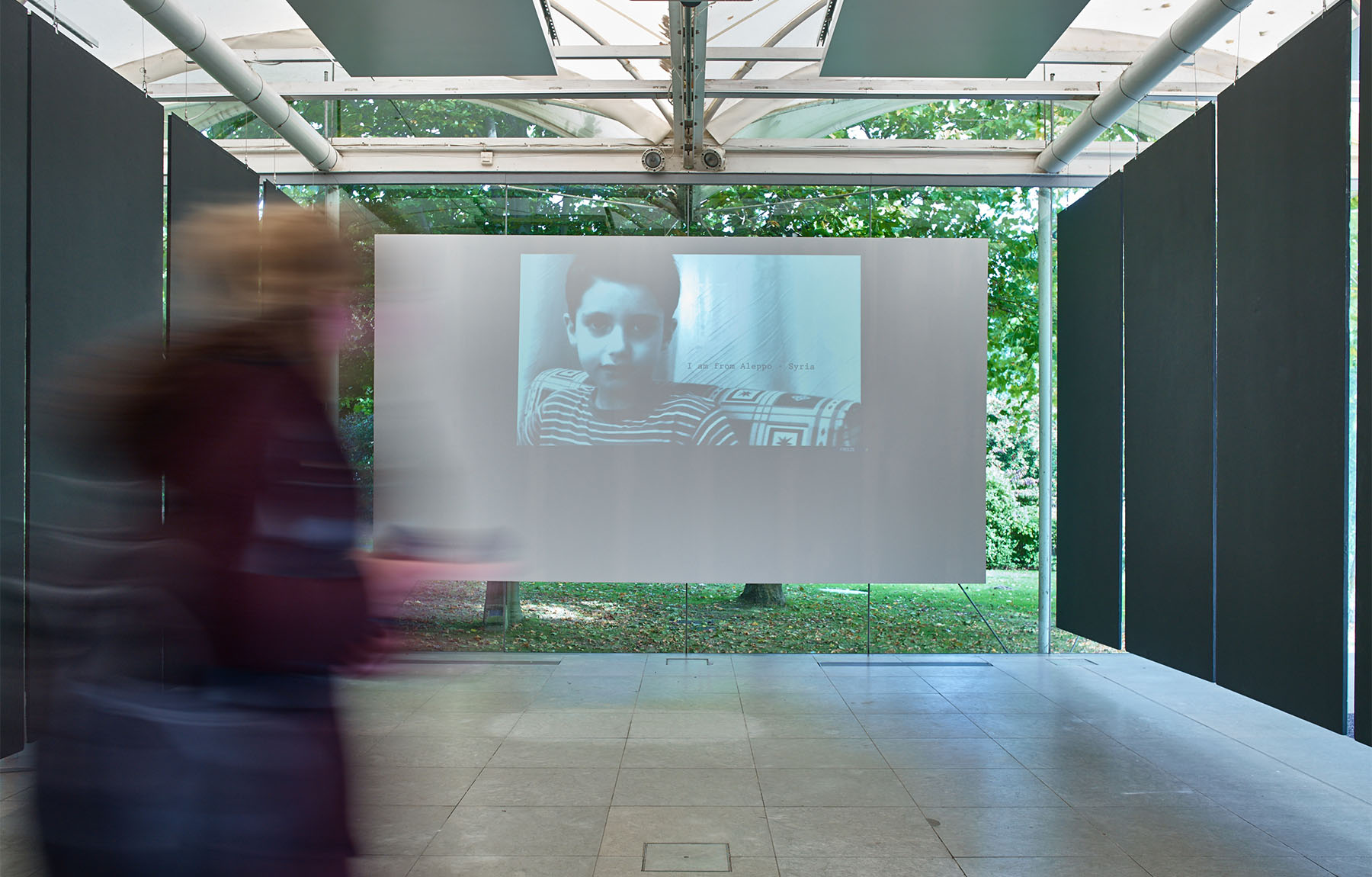 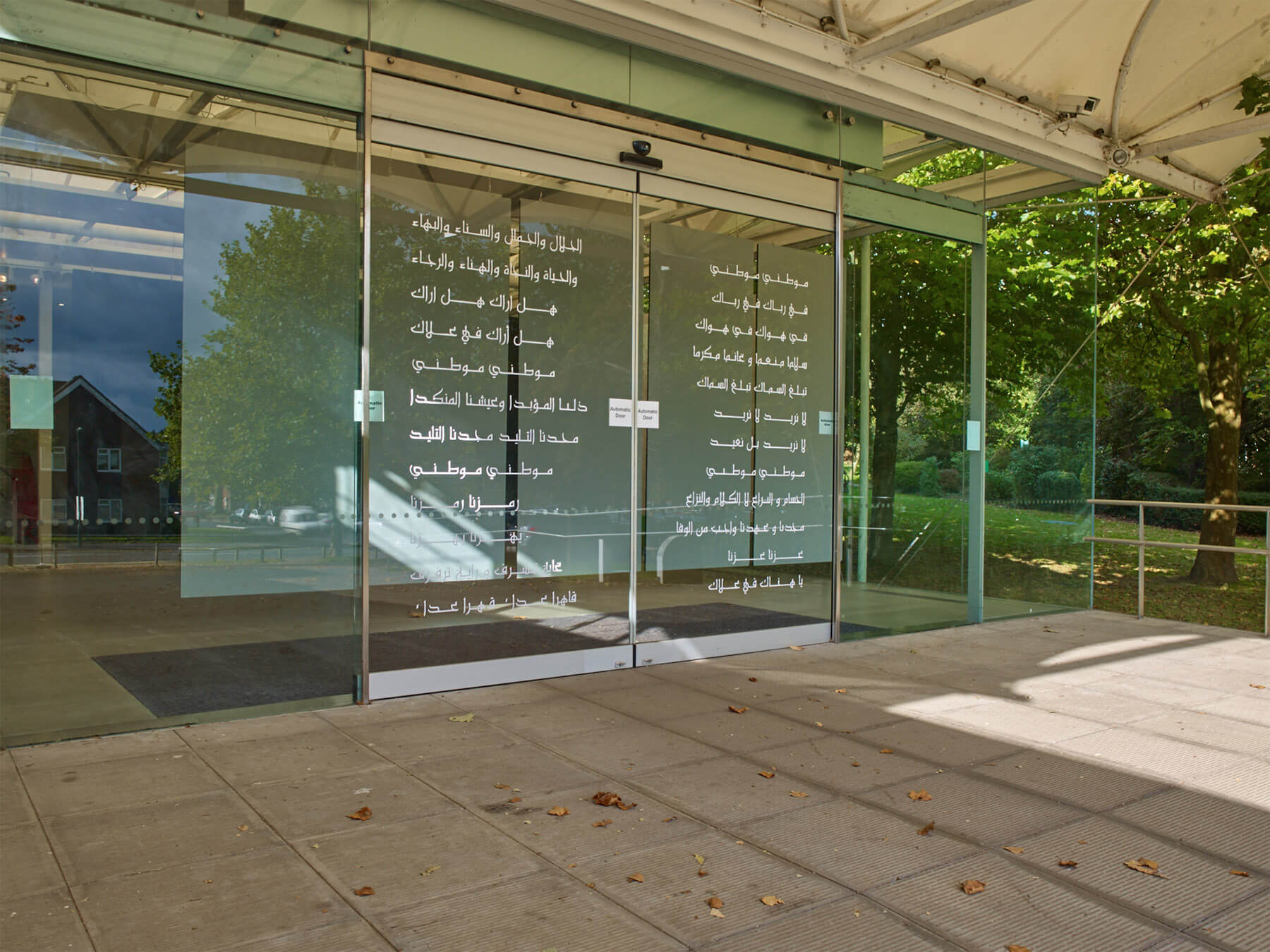 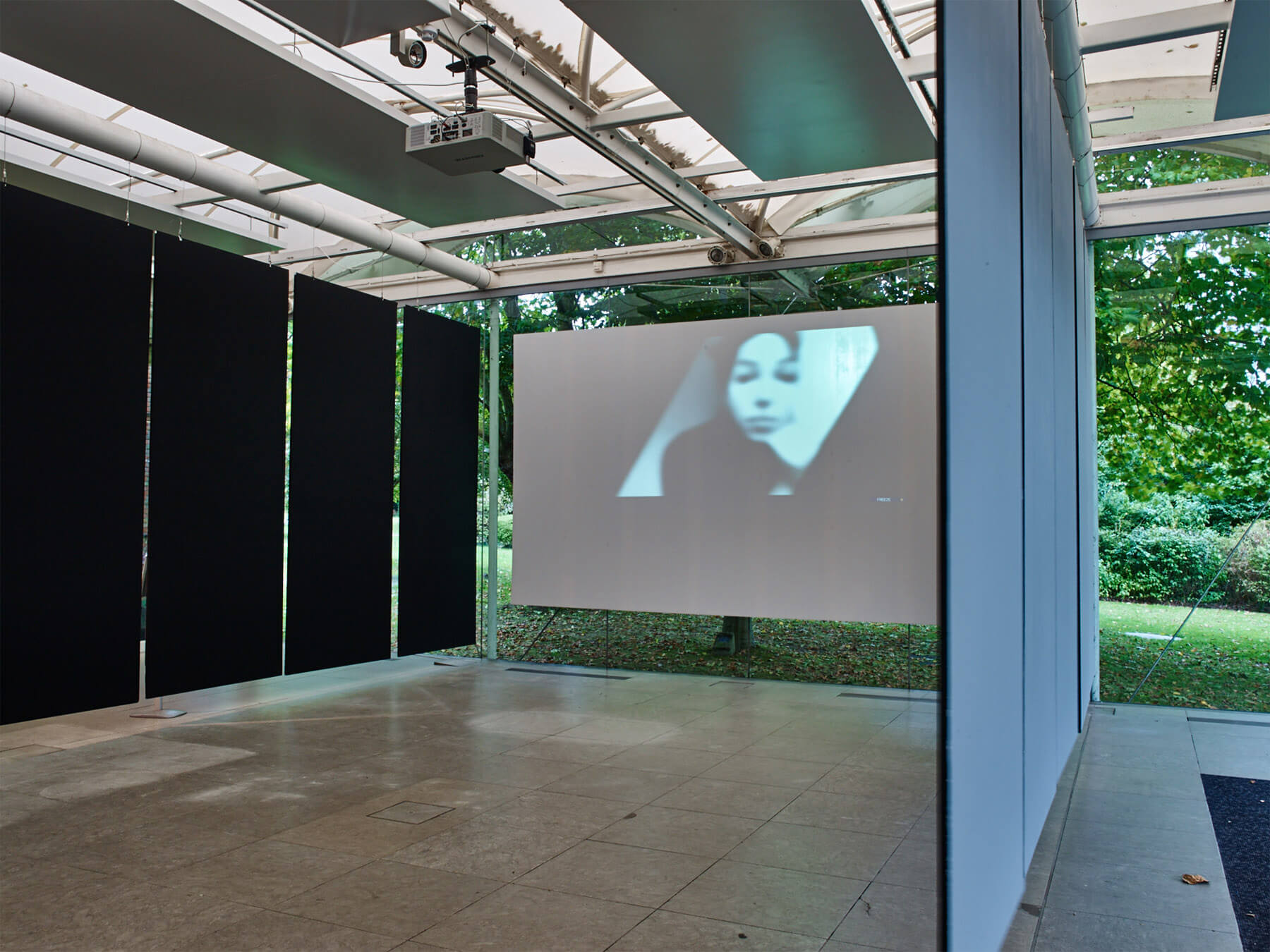 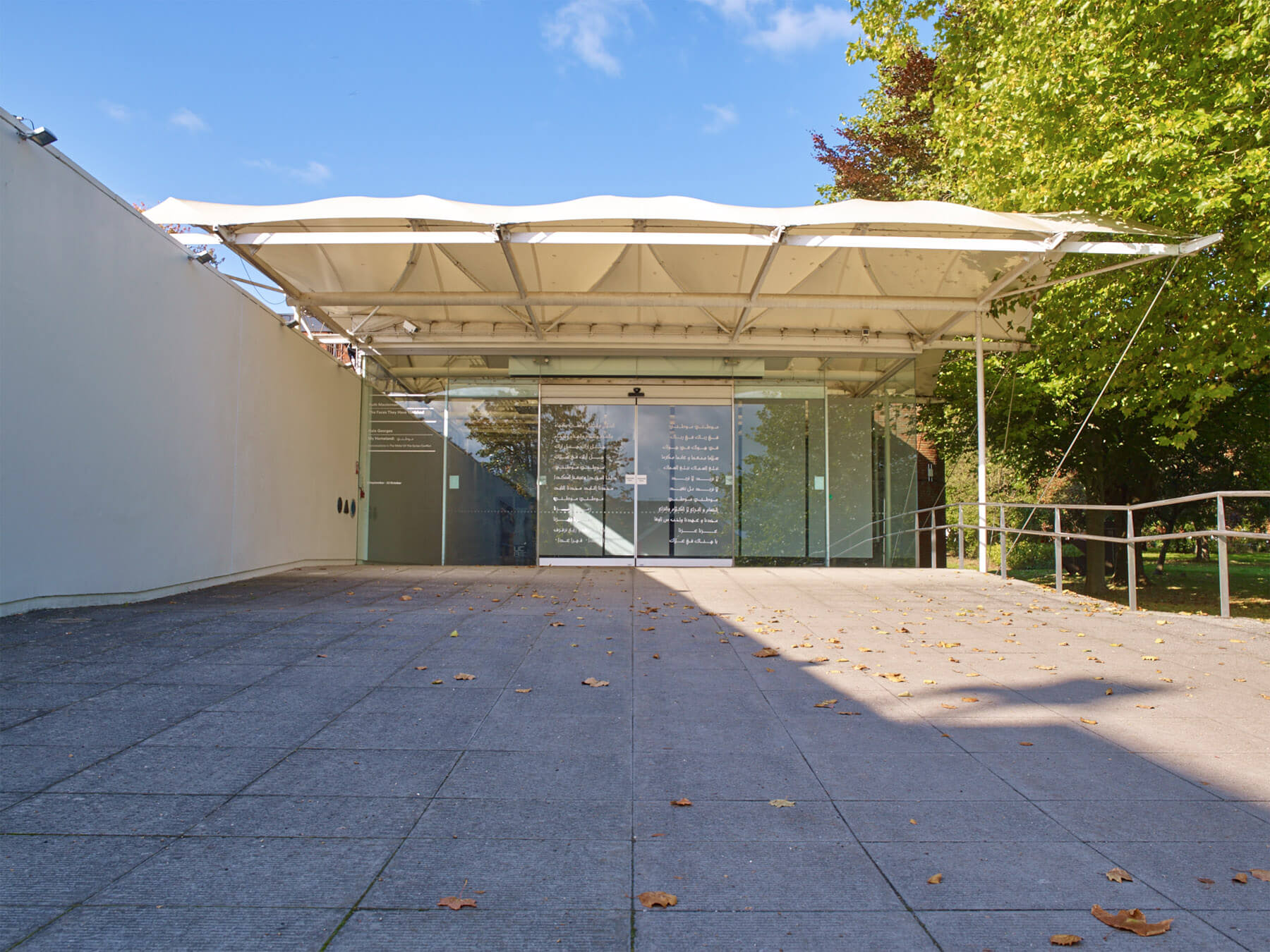