The UCA girls aiming
to change the game

Most people think that ‘gamer = guy’. Meet Lydia and Nicole, who want to stop that stereotype and level the playing field. “Are you the only girl on the course?”

Just some of the questions our two recent UCA graduates, Lydia Beharrell and Nicole Moore, have faced from people outside their campuses since they signed up to gaming courses here. It must be incredibly frustrating for them, because while it’s seen by outsiders as an unusual choice of course to study, gaming is a way of life for them and their biggest passion — and we’re thrilled to have them.

While UCA can claim a pretty healthy 60/40 male to female ratio in its gaming students, the numbers of women working in the industry after they graduate is still woefully lacking, reinforcing the stereotypes that gaming is made by men, for men. And that means a tougher challenge for our female gaming students to get a good job.

Our very own Programme Director for Games, Andy Bossom, took part in a feature in The Guardian about women working in the gaming industry, and said: “It would be good to see a larger proportion of games companies being more forthcoming in their support to higher education: offering internships of different lengths, companies offering live briefs, and competitions to reward emerging talent.”

So, with International Women’s Day on the horizon, we thought we’d have a chat with Lydia and Nicola, to find out what their thoughts are and what their experiences have been. 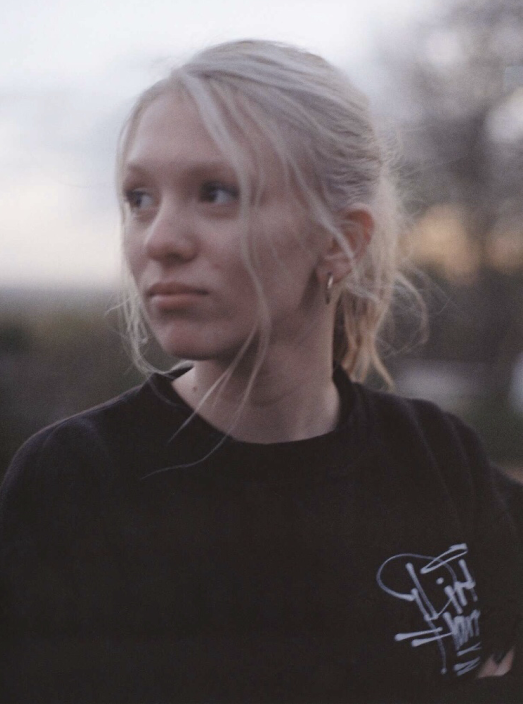 Lydia first fell in love with gaming when she was little, after her big brother allowed her to play Pokemon on his Gameboy Colour. It was small, handheld, gaming which became her passion from there on but when she was gifted an XBOX 360 at the age of 15, the full, immersive world of games was opened up to her.

“I was no longer staring at a tiny screen and cutesy game worlds, I was now open to stories and environments with a lot more depth and it just blew my mind,” she said. “During school, I knew I wanted to get into either video games or drama as they were the two things that I was good at. After realising how difficult becoming an actress would be, I decided that video games would give me the outlet for creativity that I needed, and looking at games, I knew I could inject something different into the mainstream and hopefully make a name for myself and the game ideas that I had.”

“Being the only girl on this course for the past three years has been slightly weird. Sometimes I feel like I’m missing some female perspectives on day-to-day life, but ultimately it has not made a big difference. The boys in my course are absolutely lovely and I have enjoyed their company and feel like we have become a fun little family over the years. Previously, I worked in a video game company in London for six months and I was the only woman in their office, so I guess I am used to it. I have had nothing but support from all my male peers, including my tutors.”

But while she’s had great support within the comfort of UCA’s campus walls, she’s had a somewhat dismissive response outside, and has been asked if her course is real when she tells people about it.

“I don’t understand why people still say things like that,” she said. “I’m an incredibly social person, and for some reason, people seem to think this is an odd career choice for me. I think the perception is that people who play video games are acne-ridden teenage boys in their rooms drinking energy drinks and eating nothing but pizza, and that’s just not true.”

Lydia reckons she’s going to have to fight harder than her male counterparts to get to the top, but knows it needs to happen in order to improve gaming overall and improve diversity in characters. 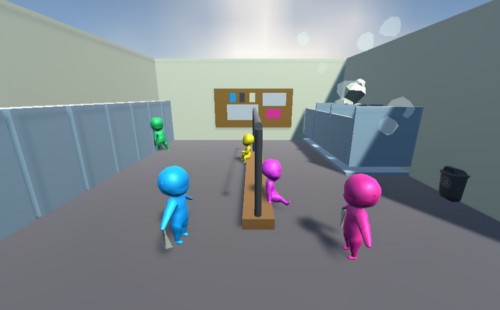 “Games have such an impact on the entertainment industry, and now can cost and earn more than blockbuster films, so it’s dangerous that players are only getting a predominantly one-gendered view,” she said.

“For a quick and rather crude example, take Detroit: Being Human (a 2018 adventure game published by Sony). There’s a scene in a strip club, with non-playing characters dancing around in their underwear. The female strippers are moving smoothly, and clearly know how to pole dance, yet the male strippers are so awkward it looks like ‘dad dancing’. It’s an embarrassing example of there clearly being a lack of female presence in game companies.”

And if you want to see for yourself what Lydia means, feel free to take a look.

When we asked Lydia who her female inspirations were, she said: “There aren’t many women at the forefront of games. I really wish I could spring up a few more but I can’t.

“But I have met a few women over the past few years at conventions and conferences, who have been nothing but wonderfully friendly and inspiring, like Lottie Bevan (co-founder of indie games company Weather Factory and founder of the Coven Club for female gamers) and Hannah Flynn (communications director at Failbetter Games).” 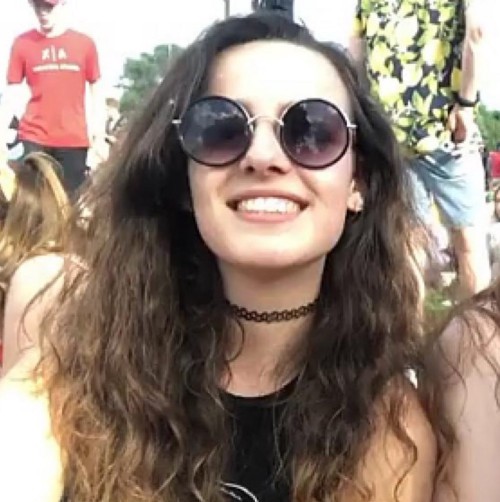 She also finds herself having to explain herself to others when she tells them what she’s studying. “It gets a bit tedious because it makes me feel as though I have to constantly explain that an interest in games is not exclusive to boys. At UCA people don’t tend to bat an eyelid, but off campus it’s a little less normalised I suppose. You tend to get met with a few surprised looks and occasionally people will ask if I’m the only girl on the course.”

Nicole first got into gaming thanks to visits to her cousin, and playing with them on their Nintendo 64. Her main ambition after graduating is to work on AAA games (the equivalent to blockbuster films, e.g. Halo, Red Dead Redemption, Call of Duty), and her biggest inspirations are Kim Swift, who was part of the team which created her favourite game, Portal, and Atsuko Nishida who came up with some of the original Pokemon designs, including Pikachu.

Like Lydia, she believes having more women in the gaming industry can only improve representation and gender equality.

“Representation is probably the first thing that comes to mind. There might actually be some variety in the depiction of female characters you’d see in games, if there were more women involved in the design process of games. Not to mention helping to dismantle the concept that women don’t play video games,” she said.

“I’m not saying there’s not been a vast improvement in the representation of women in games, especially recently where there’s been some amazingly designed female characters. And that might be because of the gradual increases in female employment in the industry.” 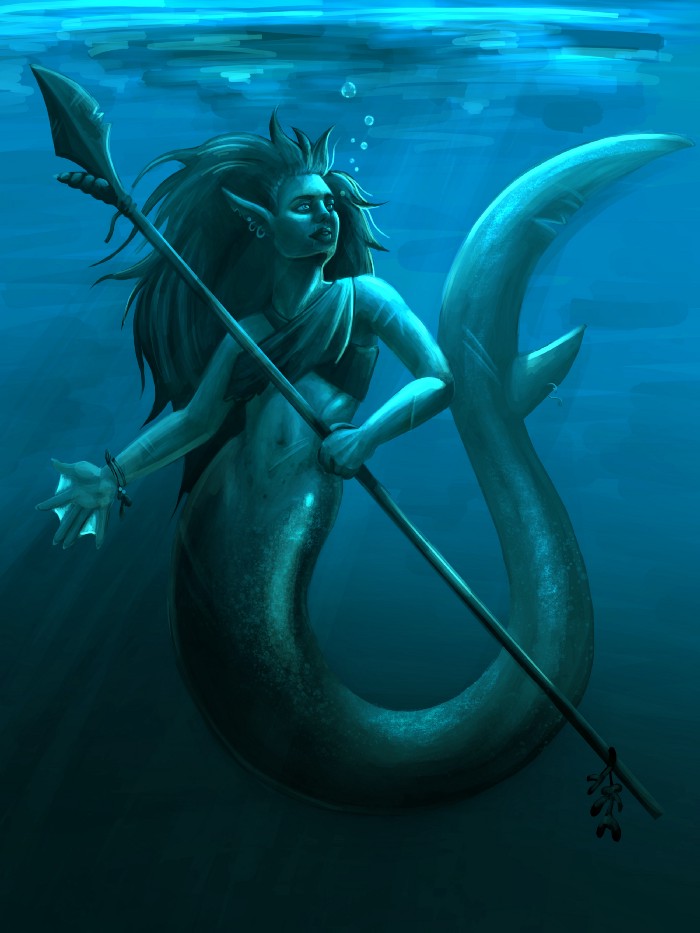 If you are interested in finding out more about our gaming courses, and changing the game like Lydia and Nicole, then check out our course pages.