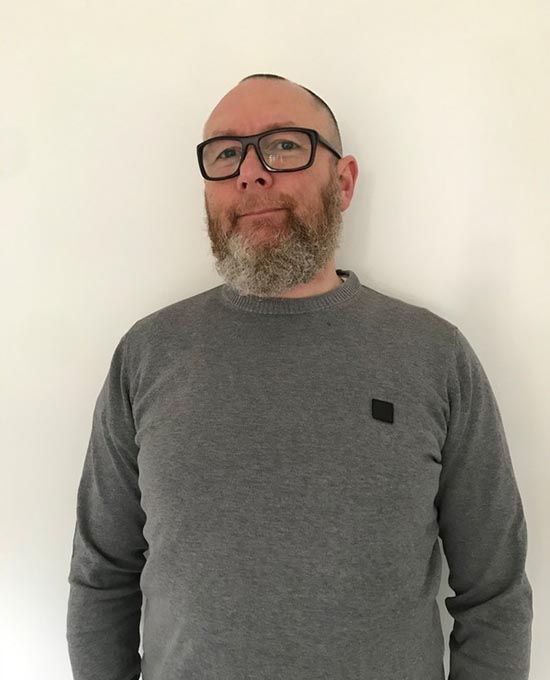 Rob graduated from the Interior Architecture BA (Hons) at the University of Brighton, which was later followed by an MA Design by Independent Project. He has been active within design education and the associated disciplines since 1995 and over the past nine years he has contributed to Canterbury School of Architecture’s development and success. During this period, with the support of colleagues, he has established a research-intensive learning environment, which encourages students to dive in at the deep end, exploring the social, cultural and political milieus of the region.

Alongside Rob’s teaching, he has worked on Arts Council funded research projects through Urban-lab, which he co-founded in Brighton in 1999. In more recent years, Rob contributed to the Skatelink project.

Rob’s own practice specialises in the exploration of the mundane, the banal, the habitual, the quotidian; the parts of everyday life that go unnoticed, what could be defined as the consequence(s) of architecture.