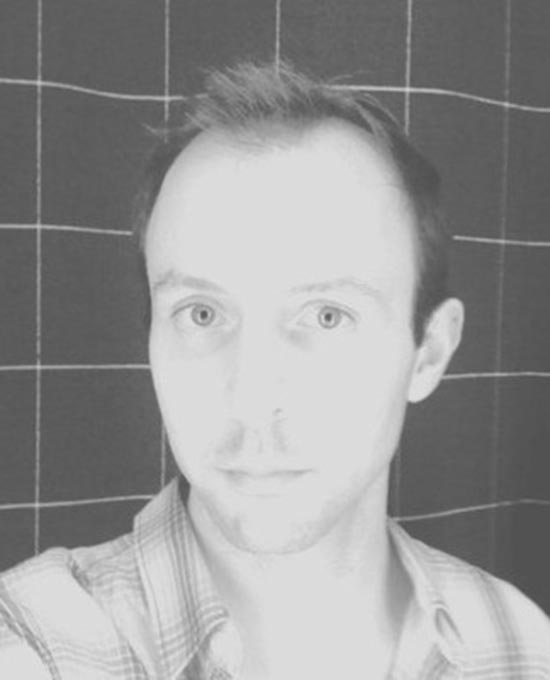 Dr Artun Ozguner joined UCA in 2019 as a lecturer in Contextual and Theoretical Studies. Since then he has taught across various units in Graphic Design, Illustration and Advertising programmes within the UCA.

Before joining UCA, Artun has been a visiting lecturer in various other institutions. These include the MA History of Design programme, jointly run by the Victoria and Albert Museum and the Royal College of Art as well as the Arts University Bournemouth.

Artun has been awarded his PhD from the V&A / RCA History of Design programme in 2020, entitled Inheritance / Disavowal: Commemorating and Representing the Nation-State in Turkey from Empire to Republic, 1908-1940s. He holds a master’s degree in Design Studies from the Izmir University of Economics, Faculty of Fine Arts and Design (2013) and a professional master degree in Graphic Design from the Istituto Europeo di Design, Milan, Italy (2015), during which he worked with companies like Fratelli Branca and Mediaset. He has also received training in illustration at School of Visual Arts, New York and UAL Central Saint Martins.

Artun's main research interests include practices of commemoration, nationalisation of material culture and design resources, graphic design history, visual and print culture. Artun’s research explores the negotiation of national consciousness between official and public design practices, materialities and rhetoric. Particularly the slippages that occur between the official culture of commemorating and representing nation states as opposed to more individual practices of reminiscence through material culture.

Artun is particularly interested in the role of visual communication design as it is used to manifest and disseminate ideas on material constructs such as technology, architectural landmarks, ruins, the cultural landscape and monuments.