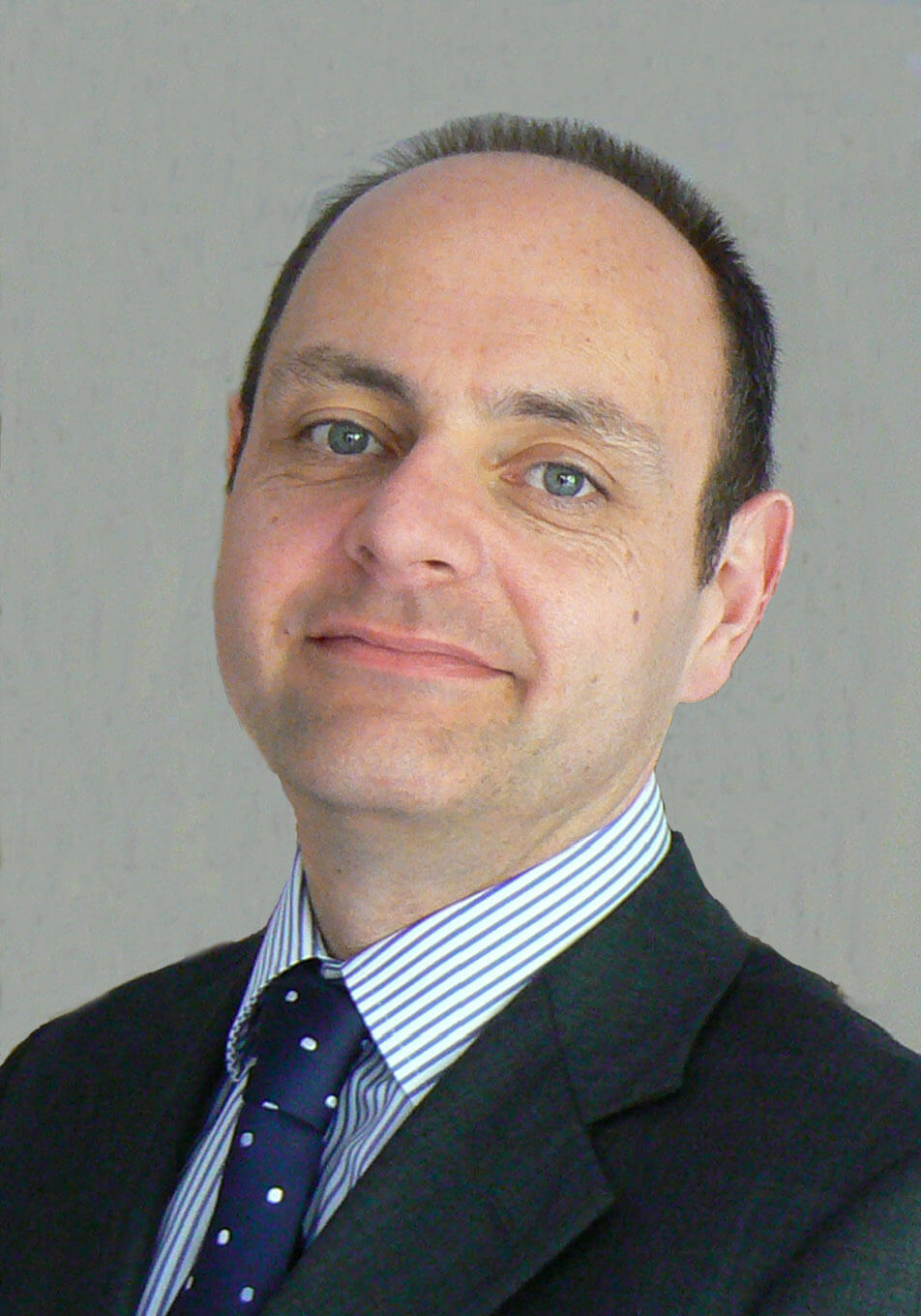 Leigh Garrett's research interests lie in the collection, curation, discoverability, engagement, preservation and sustainability of digital assets in the visual arts, specifically regarding their application to support and enhance learning, teaching and research.

Research methods vary, but Leigh has a particular interest in the Delphi Technique, which is a structured method that can be successfully utilised to elicit expert opinion on complex, subjective issues.

Since his appointment in April 2009 as Director of the Visual Arts Data Service (VADS) and now the Centre for Digital Scholarship, a Research Centre of the University Library at the University for the Creative Arts (UCA), Leigh has led number of internal and external projects with a combined value of more than one million pounds.

As well as securing funding, he has also worked towards developing a new business model to ensure the sustainability of the VADS Collections and is in the process of overseeing the transformation of VADS into an international Research Centre. The centre will focus on the promotion, use and preservation of digital assets to support and enhance learning, teaching and research across the visual and creative arts.

He has also been invited to support a number of other projects through representation on steering groups including: the JISC funded KeepIT project (2009-2010), Higher Education Academy's Open Educational Resources project (2010), AHRC Digital Dance Archive (2010-2011) and the Zandra Rhodes Digital Study Archive (2011-2013).

Leigh has acted as a marker for JISC funded programmes. He has also established and chaired the sector wide Kultur II Group, a focus group which consists of representatives from over 50 UK institutions with an interest in increasing the access to arts research across the sector.