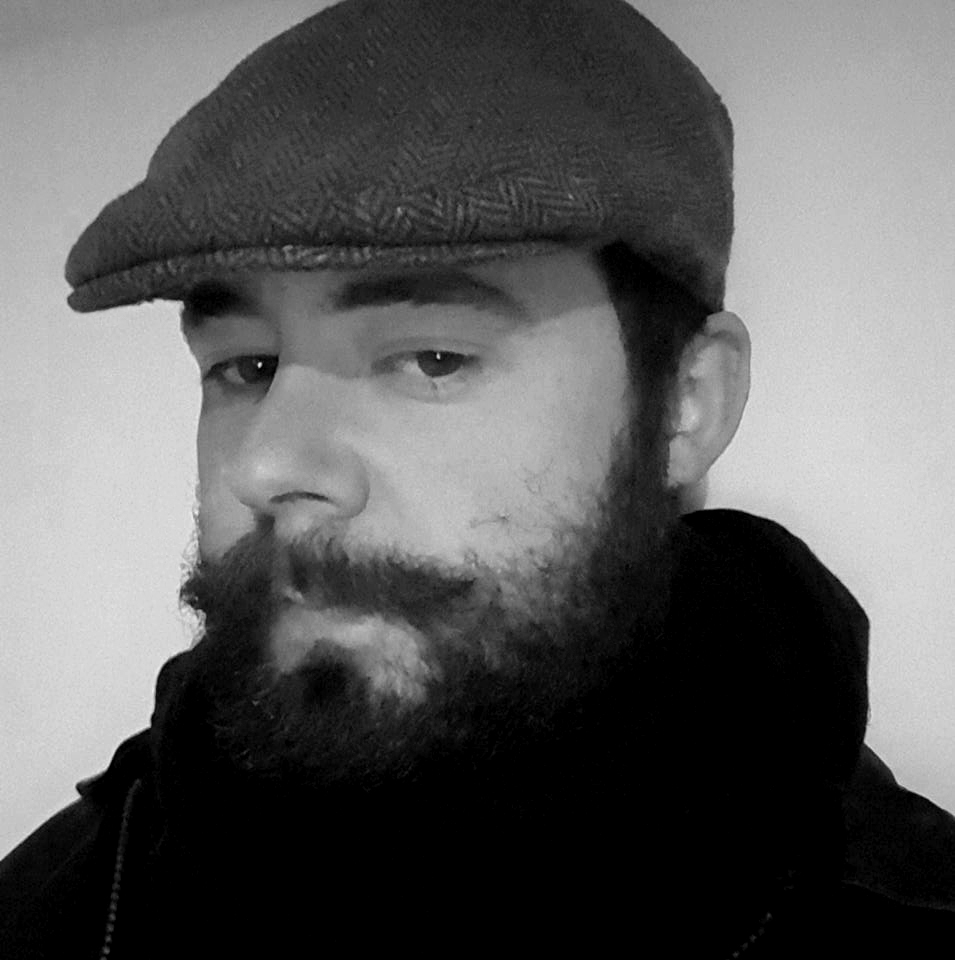 Dr Jeremiah Ambrose works in the areas of digital art, media futures and experimental practice, and is currently a Senior Lecturer on BA Film & Digital Art at UCA Farnham.

Jeremiah Ambrose was awarded a practice-based PhD at the University of Brighton, looking at emergent narratives and interaction aesthetics in VR and interactive 360° film. He graduated with a BA (Hons) in English, Media and Cultural Studies from Dún Laoghaire Institute of Art, Design and Technology in 2009. After this he was awarded an M.Phil in Film Theory and History and an M.Sc in Interactive Digital Media from Trinity College Dublin in 2011 and 2014.

Jeremiah’s research interests are practice-based, with a focus on iterative practical experimentation and theoretical considerations in the areas of: