Reader in Sound and Music 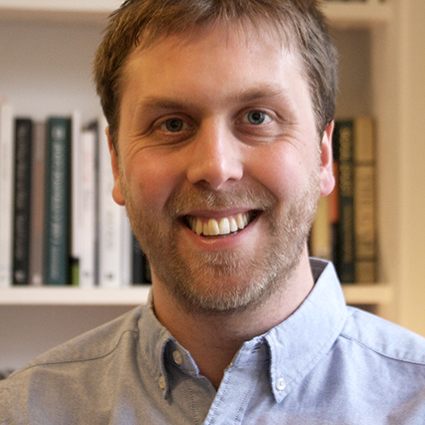 Harry Whalley lectures on the BMus Composition for Screen course and is an award-winning composer of contemporary classical, film and electroacoustic music. His research focuses on art-science collaborations in music, and he supervises PhD students in related areas. He is co-founder and director of the Audio Research Cluster and a member of the AHRC peer review panel.

Harry's works have been performed around the world and on BBC Radio 3 by music groups such as the Hebrides Ensemble, Artisan Trio, Red Note Ensemble, Vancouver Miniaturists Ensemble, Gildas Quartet, Edinburgh Quartet, Ron Davis and many others. In addition, he has composed the scores for film and computer games that have been featured at film festivals around the world, including Palm Springs, LA, Berlin and London. Most recently his feature length score for ‘Bonnington: Mountaineer’ was premiered during the Banff Mountain Film and Book Festival in the Canadian Rockies.

In 2007 he received a first class honours BA Jazz Music degree from Middlesex University, where he studied under Nikki Iles and Malcolm Edmonstone. He received a Bucher-Fraser Scholarship for post-graduate study and was awarded an MMus in composition with distinction by the University of Edinburgh in 2010. He received a fully funded Arts and Humanities Research Council PhD studentship, which was passed without correction in 2014.

Harry has presented at many national conferences and has been published by Empirical Musicology Review and the Scottish Journal of Performance. He has been advisor and Head of Composition at Musemantik Inc. and has acted as the chairman of the Edinburgh Contemporary Music Ensemble. He is on the board of the Surrey Music Hub and on the advisory board for ASCUS, a non-profit organization dedicated to Art/Science collaborations. In 2016 Harry was appointed as Composer in Residence for St. Vincent's Chapel, where his music is featured regularly. He is a member of the ARHC peer review Panel.