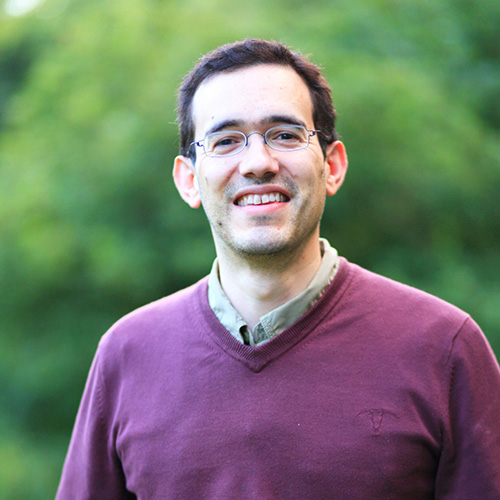 Writer and researcher, Professor Dominic Janes, is a Professorial Fellow at UCA.

A cultural and arts historian, with a focus is on gender, sexuality and religion in Britain since the eighteenth century, he will be researching within his specialism as well as assisting academics and students with their research projects on aspects of historical context.

Dominic has MAs in History from Oxford University and in Education from Birkbeck, University of London, as well as a PhD from Cambridge University.

He has written several books including Oscar Wilde Prefigured: Queer Fashioning and British Caricature 1750-1900 (2016) and Visions of Queer Martyrdom from John Henry Newman to Derek Jarman (2015), and has contributed chapters and journal articles to over fifty publications. He is currently working on two new books on dandyism and aestheticism.

He is also a prominent speaker and has featured in dozens of events, seminars, roundtable discussions and conferences, as well as appearing as an expert on TV and radio.