There’s still time to enjoy the many activities taking place throughout Farnham this Craft Month – with UCA joining the annual festivities once again. 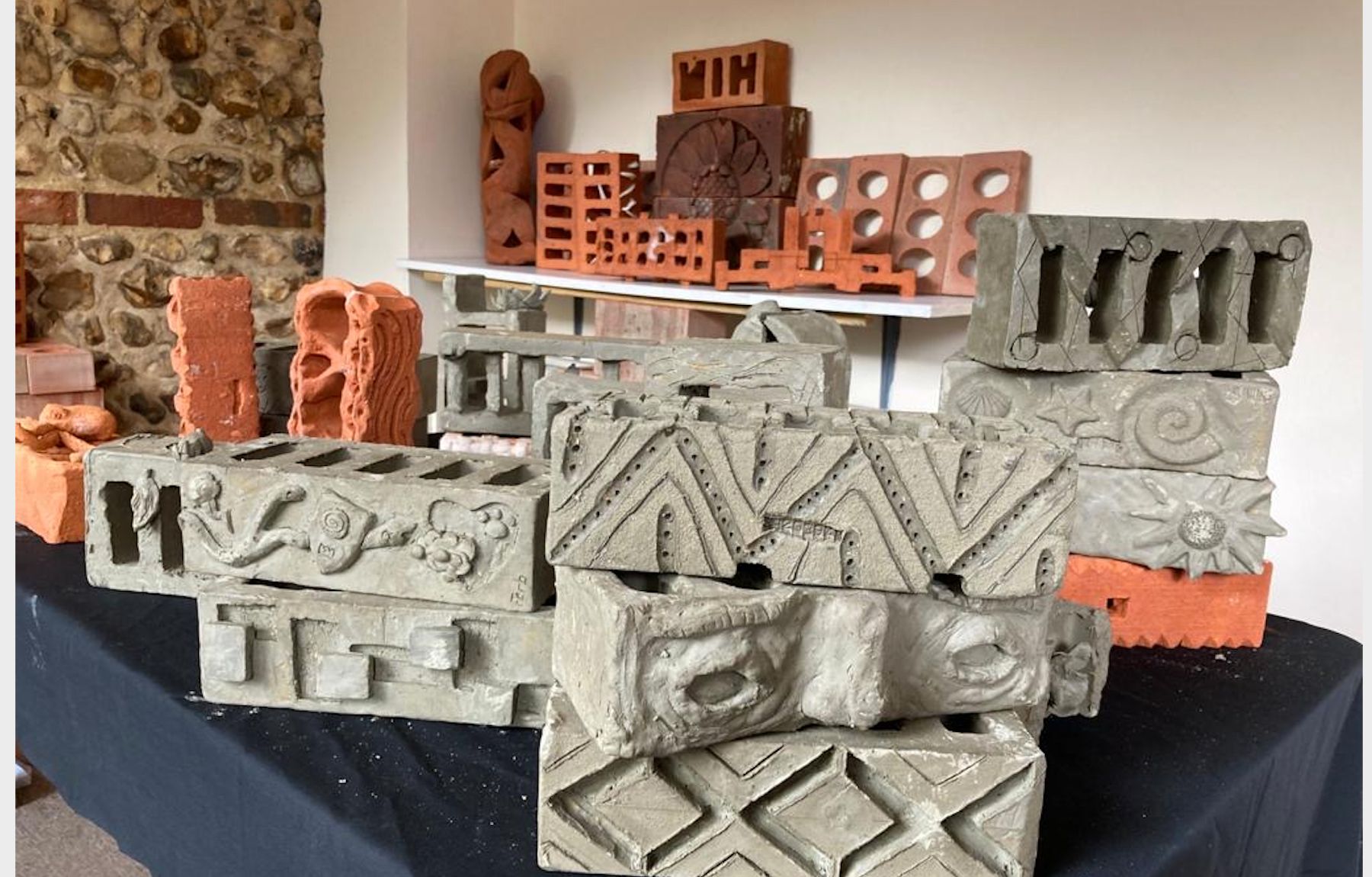 There’s still time to enjoy the many activities taking place throughout Farnham this Craft Month – with UCA joining the annual festivities once again.

Farnham, recently named a World Craft City by the World Crafts Council, has been a hive of activity throughout the month with plenty to see and do, including at the recently reopened Crafts Study Centre.

There, a major new show about British potter Bernard Leach, one of the UK’s most influential names in 20th century ceramics, has opened. The centre, which celebrates its 50th anniversary this year, has a rich archive of Leach work as it had a close relationship with him.

UCA alumni and staff often play a prominent role in Craft Month and among those taking part this year is creative collective Making Matters, presenting their work for sale in its pop-up location on Lion and Lamb Yard.

Making Matters will be at the Lion and Lamb Yard pop-up until Sunday 8 November.

Also on Lion and Lamb Yard, in the offices of the Farnham Herald, is Another Brick in the Wall, an installation project led by artist Keppel Knowson in collaboration with three other UCA Artists in Residence.

The project, which is intended to run for many years go to come, intends to engage with around 300 members of the public, of all ages, who will design bricks for installation throughout the town.

The bricks will be designed at outdoor workshops with different community groups, with the aim of ultimately having more than 500 bricks, all of which will be fired at Farnham Potteries before being built into small walls in different parts of the town.

For more details on all the many activities around the town during Craft Month, visit Farnham Craft Month