Stalking the Atmosphere: Journeys into the Hoo Peninsula

The Hoo Peninsula, an estuarine landscape on the edge of the Thames estuary, has periodically been described as a ‘strange, empty and melancholic landscape’.[1]

Captivated by this intriguing place, Anna Falcini has been journeying there over an extensive period of time, increasingly aware of its enigmatic qualities that are hard to pin down. Attributing these feelings to its unique atmosphere that she had experienced nowhere else, Falcini set about researching the subject for her doctorate to define where and how the atmosphere manifested itself; to capture the atmosphere through a psychogeographic investigation.

The artist set out on a series of walks, dérives and journeys into the landscape to particular ‘zones’ of atmosphere: Cliffe Marshes, Halstow Marshes, Allhallows and The Isle of Grain.[2] Atmosphere appeared dense in these areas, lingering in redundant industrial sites, ruins, open expanses of marsh and along the tideline.

During these walks, Falcini began to collect found objects, plant specimens and vials of liquid; physical evidence of atmosphere that she would later study in detail. Over time these formed the basis of a unique ‘Archive of Atmosphere’, an archive that resisted the traditional modes of the museum and instead used unconventional methods to construct alternative readings of the materials.[3] 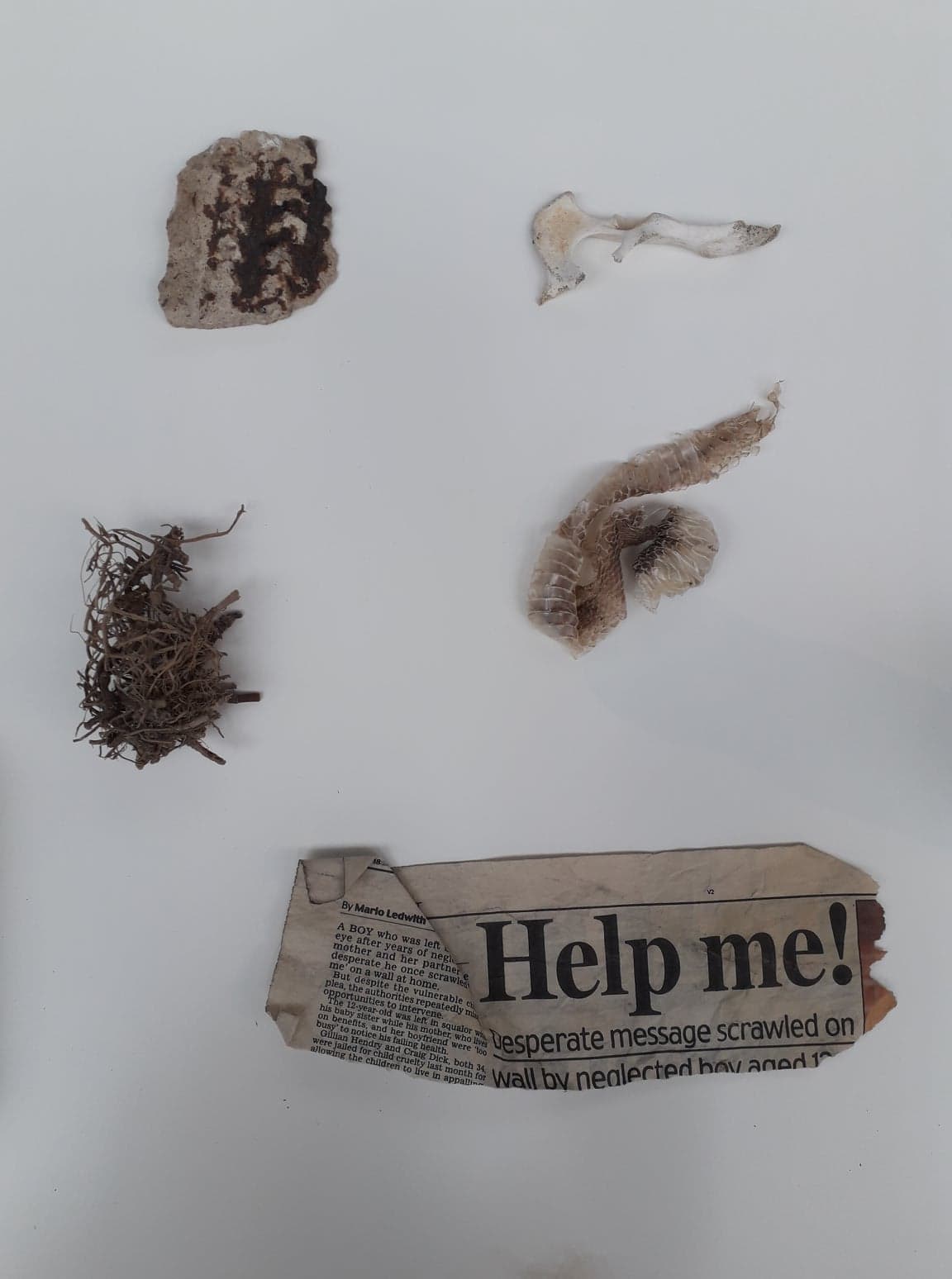 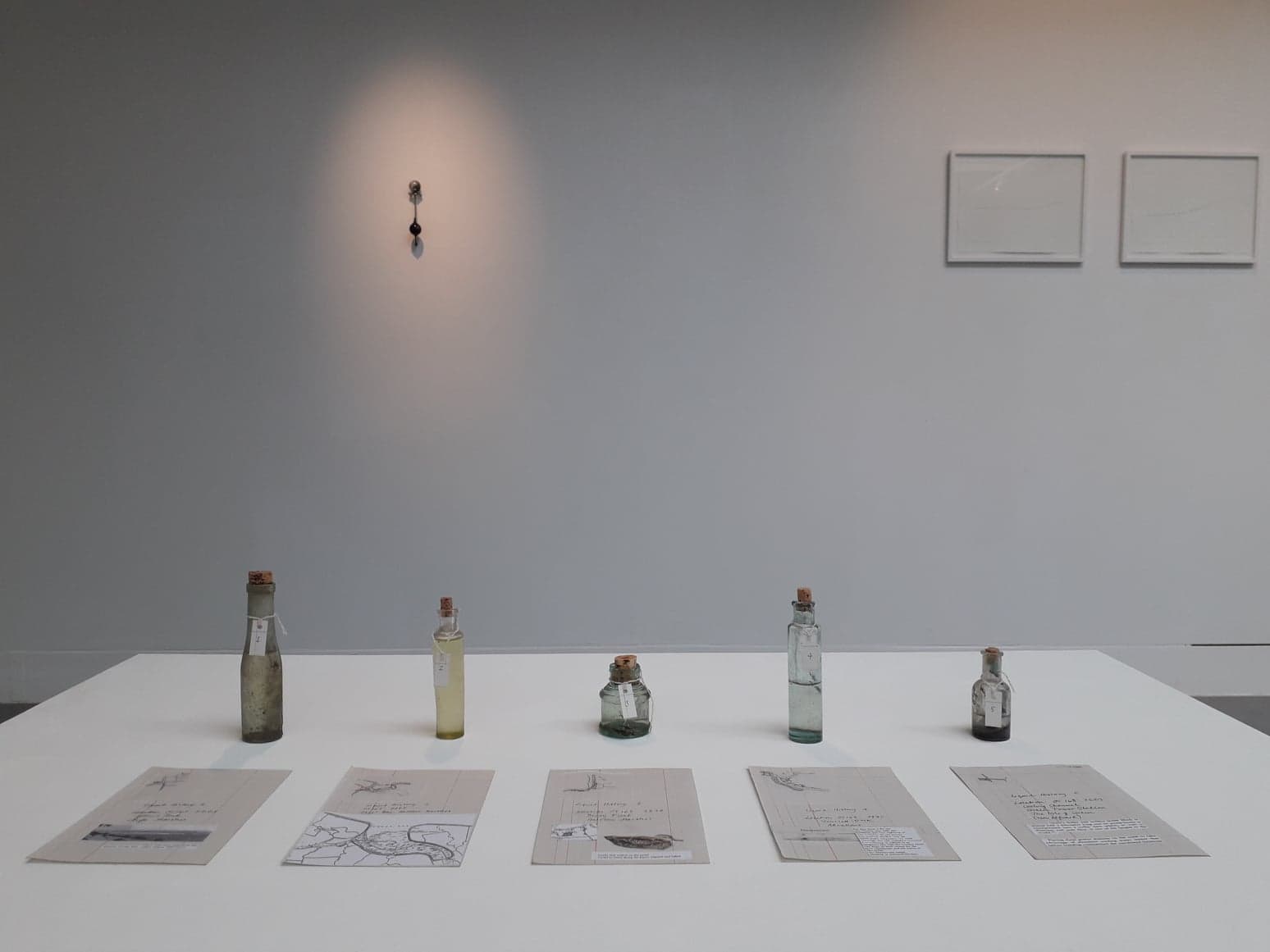 The artist also began to map the atmosphere, developing a series of night drawings made in pitch black on the shorelines of Allhallows and The Isle of Grain. Each drawing emerged as a series of tiny dots replicating the lights of the far shoreline of Essex. Impaired by the darkness, the ‘tinctures’ of atmosphere such as scent and sound became more resonant.[4] Objects in the archive such as a boat fragment from the shoreline, offered a rhizomatic surface that, when transferred to paper became an alternative series of maps (Maps without Beginnings or End, Maps to Find Atmosphere). 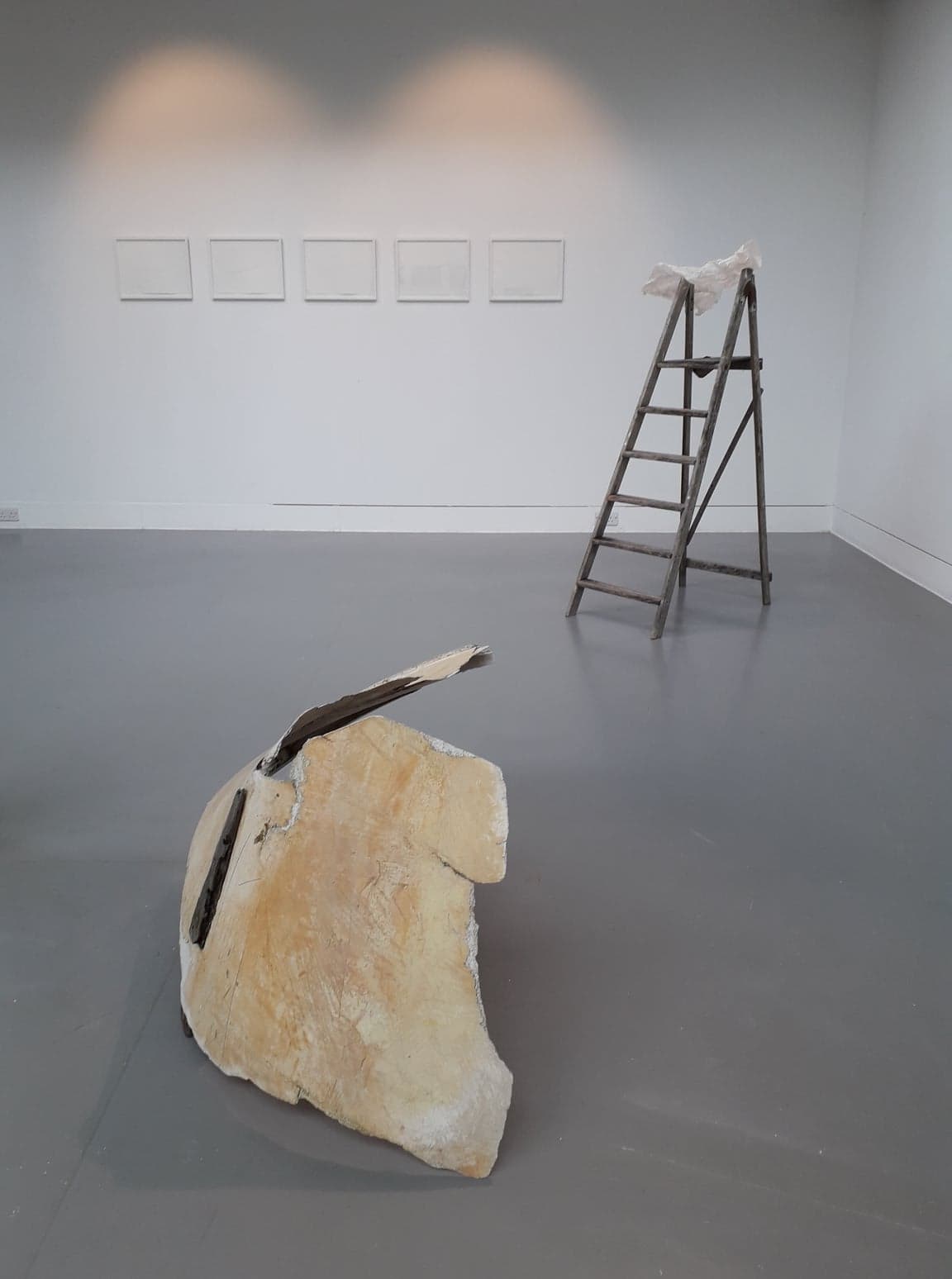