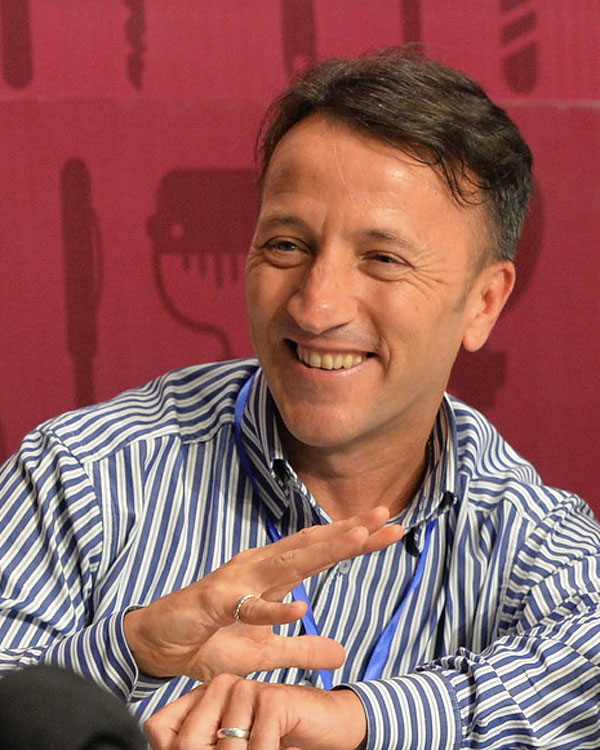 Dr Simon Dancey has worked in the cultural sector for more than 25 years, initially as a professional musician, promoter and community activist and subsequently at the highest levels of leadership and governance, as a CEO and research academic.

He holds a PhD in International Cultural Policy, with a focus on Brazil and Colombia and BSc Econ (Joint Hons) in Psychology and Sociology from Cardiff University.

After joining Creative & Cultural Skills (CC Skills) he set up the first creative apprenticeships in Wales, and started a UK cultural policy exchange with Brazil and Colombia, before joining the British Council as Global Director of Cultural Skills. Here, he set up the Cultural Skills Unit and led on Arts research, which included advice to culture ministries around the globe. He developed the International Festivals Academy and led the skills and training initiative for the Brazilian Cultural Olympiad.

In 2018, he became CEO of CC Skills, advising the UK government and devolved administrations on the creative and cultural sector, skills and education.

Alongside his professional experience, he has a vast research background on culture, conflict, policy and education. He is currently a co-principal investigator on the Colombia strand of the four-year project Changing the Story, funded by the Global Challenges Research Fund. He also continues his work in the music industry, recording, producing and film scoring – and has toured professionally supporting artists and festivals, working as a music director for arts shows and the EU’s biggest funded music project, Street Future.

His research explores culture, conflict, inequality, power and the social construction of reality through imaginaries: our imaginaries and ideas and how they shape the external world and can be utilised for social transformation.

He takes a multidisciplinary approach to research, exploring how often different disciplines, ideas, epistemologies and groups can shed new light and new solutions to global problems.

This work has also explored the construction of communitarian policy initiatives aimed at enacting the social transformation of inequalities, using culture as a tool for change and a means of empowering the subaltern voice, for example the favelas of Brazil to the working-class communities of post-industrial South Wales.

He served as a principal investigator in the four-year project Changing the Story. This focused on design, delivery and evaluation of rights-based interventions into conflict and post-conflict contexts. In particular, the programme looked at how to support at-risk youth.