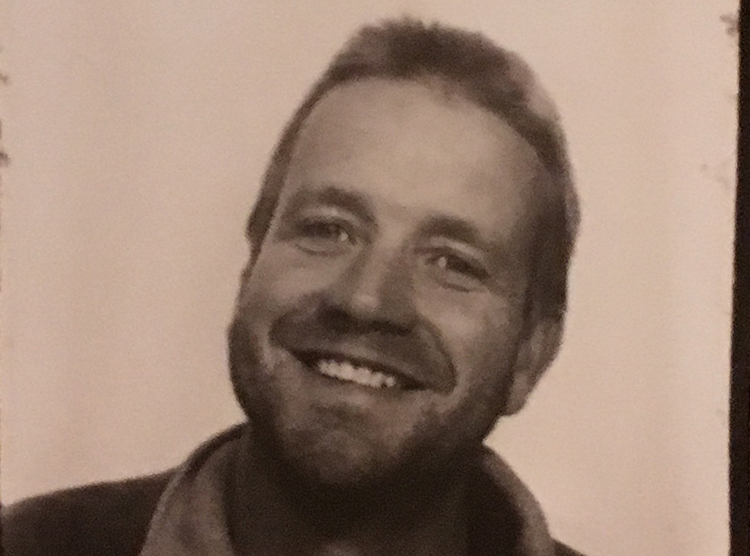 James Caddick leads the MA Filmmaking course and is a lecturer on the BA Film Production course. He is a successful filmmaker with over 15 years experience in the industry and Lecturing in HE.

James studied an MA in Art and Design at The Royal College of Art and started directing and producing upon graduation. Since then he has made award winning work including TV commercials, music videos, short films and broadcast documentaries. His work been shown at international film festivals including the BFI London, Edinburgh, Milan and Cannes.

Having previously taught at Central St Martins and Plymouth College Of Art James brings a passion for teaching a new generation of filmmakers and a knowledge and love of moving image with a hands on experience across a variety of traditional and emerging platforms.

He is actively engaged in practice-based research. His work draws on over-looked subjects, voices and landscapes that surround us examining human behaviour, community and the everyday. His work has been funded by organisations such as Channel 4, Universal, the BFI and the Irish film board.

In 2015, James completed a three-year feature documentary project ‘Elephant Days’ that was commissioned by The Maccabees and Fiction records. The film documents the redevelopment taking place in the Elephant and Castle area of South London and the effect on its different communities. The film premiered at the BFI London Film Festival.