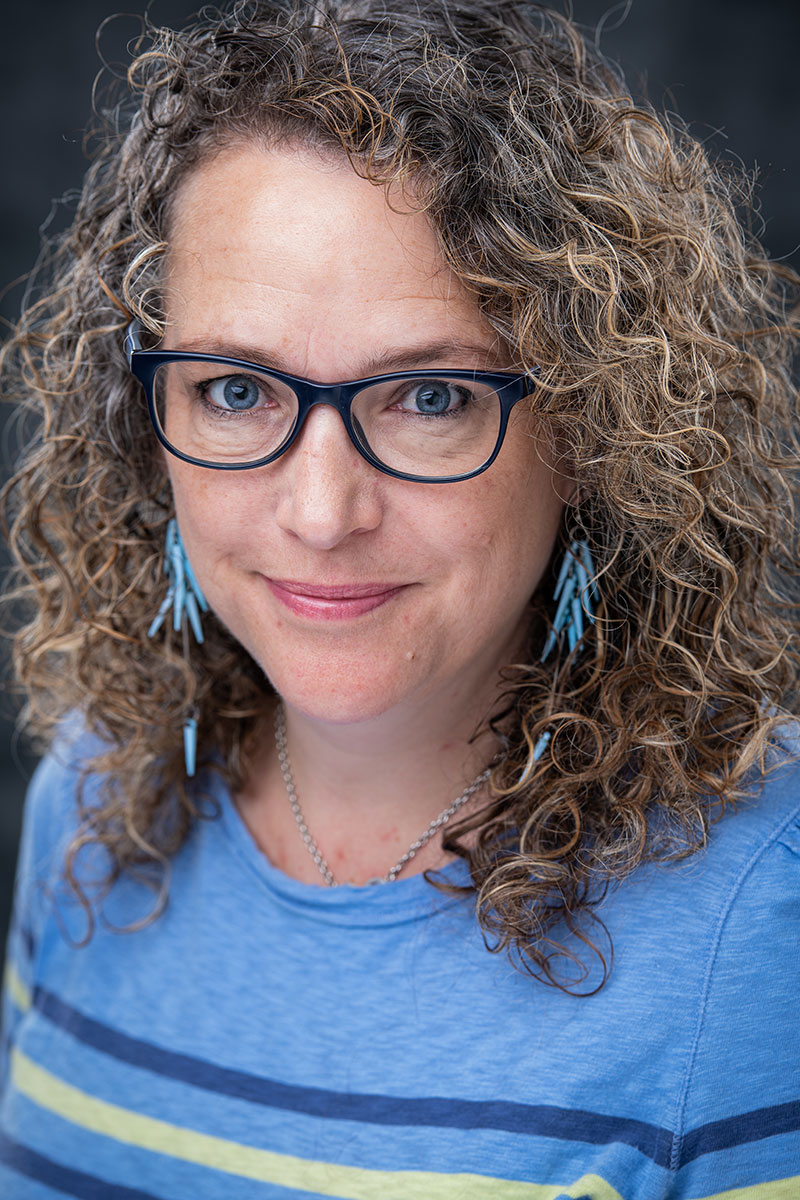 Annelies is an experienced actor and lecturer. She trained at Mountview Theatre School (3yr Acting Dip) and at Guildford School of Acting (BA Hons Theatre). She has an MA in Contemporary Performance Practices from Royal Holloway, University of London.

Annelies has worked extensively as an actor in theatre and television, including national and international theatre tours, a regular role in Sky 1’s Dream Team, numerous guest appearances on television dramas (Casualty, Kavanagh QC etc) as well as commercials and voice-over work. She also spent several years working with The Bill as a Television Art Director-both at their south London studios and at numerous locations throughout the city.

Annelies has worked in education for over 10 years, she has a Postgraduate Certificate of Education and is an experienced theatre lecturer. She worked on University of Surrey courses and with The University of Portsmouth before joining UCA as a Senior Lecturer for the BA (Hons) Acting and Performance. Annelies is currently leading units on American Theatre, Social Realism and Approaches to Acting. She is also a year group leader.