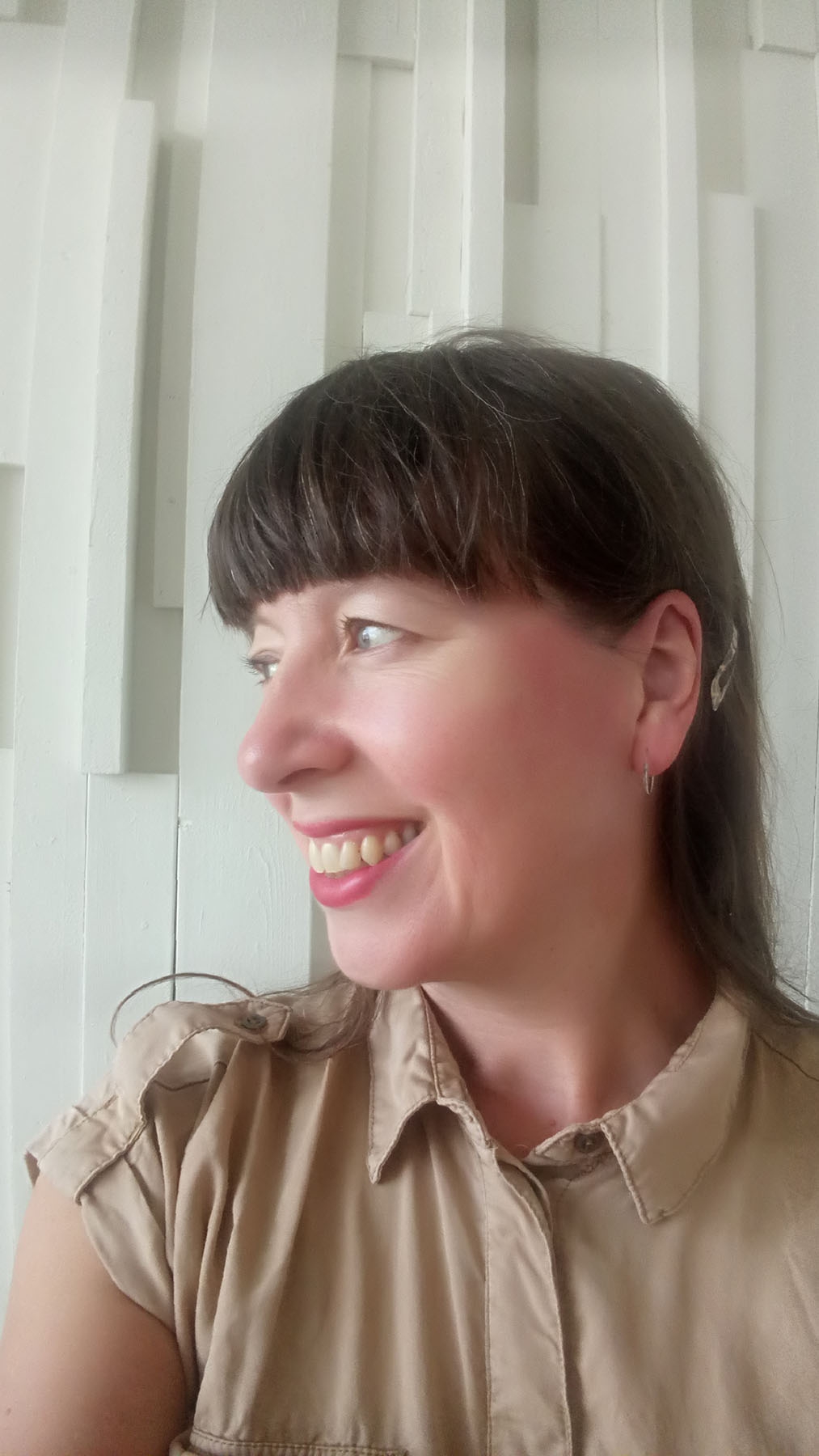 Andrea Gregson's art practice uses sculpture and installation to explore the form of manmade objects and their constructed environments, in particular, the subliminal codes of behaviour hidden in collections of objects.

Andrea has been a (0.5) Senior Lecturer in Fine art at UCA Farnham campus since 2004, working across all years and disciplines on the BA and MA Fine Art programmes. She has experience of year leadership across Years 1 and 2 with research specialisms in sculpture, installation, curation and professional practice. In October 2016, Andrea became Subject Leader for MA Fine Art at Farnham, developing and teaching on the programme with the Course Leader.

Andrea graduated with a BA (Hons) Fine Art from Bretton Hall, University of Leeds in 1990 specialising in sculpture and working with artists from the Yorkshire Sculpture Park. From 1995-97 she was a Postgraduate Fellow at the Academy of Fine Arts, Warsaw, Poland where she worked within the sculpture department and other arts institutions realising curatorial projects and exhibitions with the Laboratory of Creative Education at Zamek Ujazdowski, The National Museum, The Royal Castle Museum and the Centre for Polish Sculpture in Oronsko. She returned to the UK to 1997 to begin an MA Fine Art from Manchester Metropolitan University.

In 1999, she became an Associate Lecturer in Fine Art Sculpture on the BA Fine Art course at Wirral Metropolitan College until 2004, where she was Year 2 Pathway Leader, and initiated student curatorial projects in Liverpool. From 2001-02, she was Associate Lecturer on the BA Fine Art course at Derby University. Over the past few years, Andrea has presented artist talks and has been a visiting lecturer at Chelsea School of Art, Imperial College, London, Pratt Institute, New York, Koszalin School of Art, Academy of Fine Art, Warsaw, Lodz School of Art, Poland, Bolton Institute and Manchester Metropolitan University.

Andrea has initiated several external projects, group exhibitions and site-specific projects for students at UCA and other institutions. In 2014, she collaborated with Gustav Metzger to create Facing Extinction Conference at UCA Farnham examining how the art and design worlds can inform debates about climate change and extinction. She curated his show at the Herbert Read Gallery where students were part of a livestreamed event during the Extinction Marathon: Visions of the Future at the Serpentine Gallery.

Since 2011, Andrea has made a significant contribution to the re-consideration of bronze casting as a contemporary medium. She was invited to be Bronze Fellow at Chelsea School of Art, examining the scope of this material, and its potential to be used for more radical and experimental means. In 2015-16, Andrea was awarded a Henry Moore Foundation Residency at the University of East London where she worked within the Fine Art department and sculpture workshops to create new work for her solo show Restless Terrain at the AVA Gallery in 2016.

Andrea’s contribution to the understanding and practice of sculpture spans over twenty years and includes exhibiting, conference production, curation and teaching. Her research is an ongoing inquiry into obsolescence, materiality, value and site using making as a ‘knowledge generating process’ and an approach to ‘thinking and invention’. Recently she has realised a project called Casting Space: Sculpture from the Anthropocene, the recently named geological epoch made entirely by human activity this has formed part of a long-term interest in objects in series and taxonomies of display.

She is preoccupied with sculptures ability to fold time and space into an object, the intertwining of its story, the manufacturing process and the investment of the artists’ labour. Some of the works are cast from waste packaging, literally inside out, playing with notions of surface and soul. The works focus is on sculptures’ potential to transform and collapse matter and the casting process used to mimic forces of nature, with its potential to quickly and radically transform materials.  The work creates a new geology out of the leftovers from a person’s movement through time, merging forms from mass production and structures in nature.

In addition to making artwork, she has frequently used curatorial strategies to generate greater agency as an individual artist. Her curatorial project, The Miniature Worlds Show at the Jerwood Space in 2006 was critically acclaimed, and chosen for UCA’s RAE submission in 2008.  In 2009 Workshop of Hereafter: Diagrams, models  & Prototypes at Blyth Gallery, Imperial College, presented artists whose works were potential projects for change. In Nov 2015, she was co-curator of Gustav Metzger’s Remember Nature project with London Fieldworks, Serpentine Gallery, Central Saint Matins and Agnes B.

Her research into the relationship between artwork and site has generated a significant number of works in the UK and abroad. Banquet, was shortlisted for the prestigious Jerwood Sculpture Prize in 2005, and Last Night For Ever, a 6m sculpture at the Garden Museum in 2009, explored the infamous Vauxhall Pleasure Gardens as a site of spatial and historical conflict. In 2012, she was commissioned by Hayward Gallery to create Mindful Things an installation for ‘Concrete’, a series of sculptural works that articulated the precast concrete structure of the gallery, geology and its location close to the river. During a recent residency at Outlandia (2015), an off-grid artist studio and field-station in Glen Nevis, Scotland, her work made in situ explored the difficult yet dependant relation between industry and nature.

In 2017, Andrea became a Senior Fellow of the Higher Education Acadamy.

From 2013 -2016, she was part of the UCA team of Internal Verifiers, for BA Painting & MA Fine Art courses at Open College of the Arts prior to their merger with UCA.

From 2007-10, Andrea was External Examiner for the BA Fine Art course at Liverpool Hope University.