Sunil Gupta transports us
to London in 1982 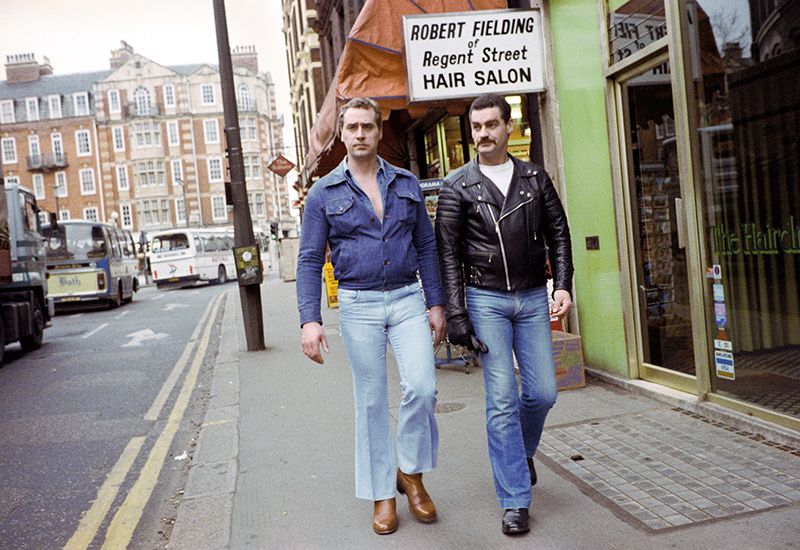 Taking to the streets of London in the 80s, Gupta was in search of the capital's gay life scene. Photographing around Earl's Court, King's Road and the West End, he soon abandoned his focus on gay life and opened up the subject to include all of London's street life with its quirks and eccentricities.

"I hoped to repeat my experience of Christopher Street in New York, except now in London and in colour. It wasn’t to be. Even what appeared to be a concentration of gay life was not dense enough to create its own public space, so I was getting either huge gaps between people or a crowd of very mixed people. I decided to abandon an exclusively gay subject and started concentrating on whatever caught my eye—migrants, people of colour, gay men, elderly people out and about on their own." — Sunil Gupta.