Founded in 1998, the Animation Research Centre at the University for the Creative Arts, Farnham is a centre for innovation, doctoral study, debate and dialogue, interdisciplinary and practice-based research into animation in all its most expanded forms. Our current work ranges from archival research, conference organization, exhibition curation and academic publication to investigations in hand-made aesthetics, immersive technology, block chain and movement capture.

The Animation Research Centre at UCA was founded by Jill McGreal in 1998, as a centre for academic scholarship in Animation Studies. It complemented the Animation department at Farnham, which was established by Oscar-winning animator Bob Godfrey in 1969 and was the first Higher Education course in the subject in the UK. From 2000-2012, it was subsequently further developed under the leadership of Professor Suzanne Buchan, who founded the animation: an interdisciplinary journal and was responsible for a number of seminal international exhibitions, conferences and publications that served an important role in establishing Animation Studies as an academic discipline. Teaching Fellows and researchers involved with ARC over the years include Jim Walker, Kerry Drumm, Aaron Woods, Gemma Riggs and Katie Steed.

The centre benefits from UCA’s archives of post-1960s animation, such as the Bob Godfrey collection, the Dick Arnall collection and the ARC Video Collection with works by the internationally acclaimed alumni and staff. From 2012-2016, ARC was managed by archivist Rebekah Taylor as part of UCA’s Archives and Special Collections. Since 2018, animation research at UCA has been led for the School of Film, Media and Performing Arts Professor Birgitta Hosea. The Animation Research Centre was re-branded and officially re-launched in February 2020 with a conference on Cartoon Animation: Satire and Subversion. The work of Bob Godfrey informed the themes of this conference and co-organisers, Hosea and Walker, and it was intended as a tribute to him in celebration of the Golden Jubilee of his foundation of the Animation course at UCA. The conference was complemented by Bob Godfrey a Collaborative Act, an exhibition of archival materials in the James Hockey Gallery curated by Jim Walker.

Meet the researchers based in the Animation Research Centre. 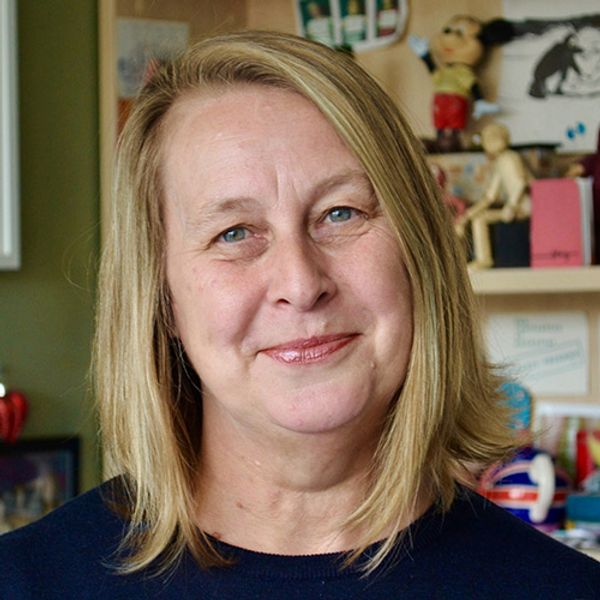 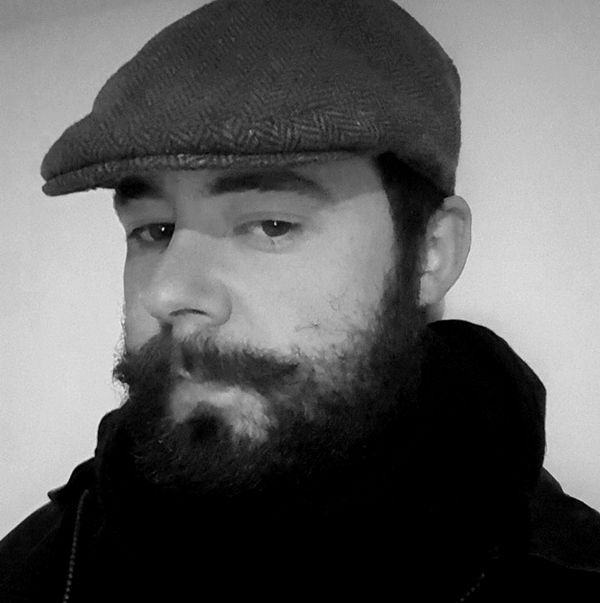 Professor of Interactive and Immersive Arts How textiles create – connections across cultures “It’s clay’s ordinary-ness, its everyday-ness – that fascinates me” “Where are the women?” Raising the – profile of female photographers How UCA research is helping shape – a more sustainable economy 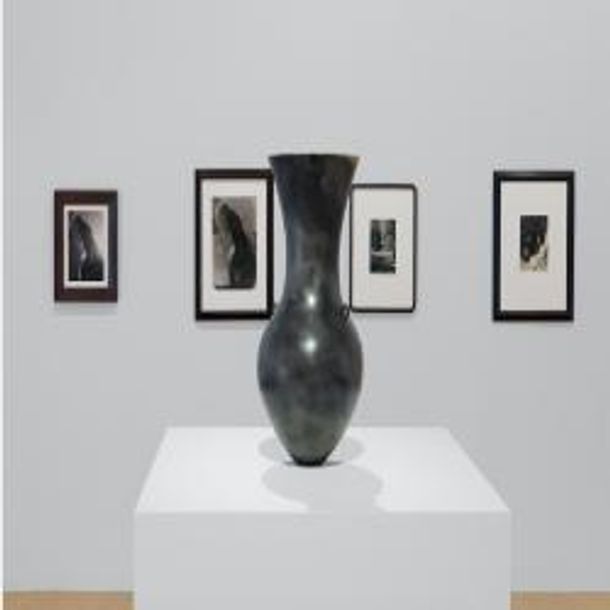 Award for Expanded and Experimental Animation

Call for Papers - Ecstatic Truth V: The Age of the Absurd

'Call for Speakers' to celebrate 50 years of UCA's Animation course

Ecstatic Truth IV: The Truth Of Matter, University of Westminster, 2019 [Selected papers in the International Journal of Film and Media Arts, Feb 2020 issue]

Scouring, scrubbing, sweeping, bleaching, rinsing, brushing away – all these words refer to different ways of removing dirty marks during the act of cleaning. and every one of these processes was also used to make Erasure, a body of works brought together as a solo show at Hanmi Gallery, Seoul.

The exhibition included a short film, installations of animation projected over wall-mounted objects, defaced books, photographic documentation and remnants from a performance that took place at the private view. As well as the exhibition, Hosea produced a catalogue and two thematically linked book chapters.

The WEAR Sustain project funded and supported dozens of design teams to create sustainable and ethically-produced wearable technology and e-textiles. The project featured at the 2018 Ars Electronica Festival in a showcase of prizewinning and nominated works, new results and prototypes coming out of the European Commission’s STARTS (Science, Technology and the Arts) initiative.

This book discusses developments and continuities in experimental animation that, since Robert Russet and Cecile Starr’s Experimental Animation: Origins of a New Art (1976), has proliferated in the context of expanded cinema, performance and live ‘making’ and is today exhibited in galleries, public sites and online. Read more

StoryFutures and StoryFutures Academy: The National Centre for Immersive Storytelling place innovative storytelling at the heart of next generation immersive technologies and experiences. Both initiatives are funded by the UK government.

As the first book to be published on this subject, the term ‘performance drawing’ is used as a trope, or a thread of thinking, to describe a process of drawing dedicated to broadening the field through resourceful practices and cross-disciplinary influence. Read more

The “Computer Animation” category has been part of the Prix Ars Electronica since its very inception, and its development continues to display strength and vitality. It recognizes excellence in independent work in the arts and sciences as well as in high-end commercial productions in the film, advertising and entertainment industries. In this category, artistic originality counts just as much as masterful technical achievement. Read more

As a praxis for virtual gaze interaction this installation uses a digital representation of an art replica as an interface for emergent filmic experience. The act of looking at a virtual version of this replica spatially shifts the user, creating connections between their gaze and the space that surrounds them. Read more

Head to our UCA Research Online platform to browse all our Animation Research Centre projects.

Dr Reza Yousefzadeh Tabasi (2011) The effect of context on socially-engaged animation: the case of Mr and Mrs Mockroach

Dr Birgitta Hosea is an artist, animator and curator working with expanded animation and performance drawing.

Our Archives and Special Collections are rare or unique, such as original letters and artwork, with particular strengths in arts activism, animation and photography.

Read more about our archives

The Animation Research Centre aims to initiate, enhance and promote:

This will be done through our objectives, which are to organise and produce: