UCA students and alumni dominate at the British Animations Awards

Nearly a quarter of the finalists in this year’s British Animation Awards (BAA) is made up of students, graduates and alumni from the University for the Creative Arts (UCA) in Farnham.

The BAA is a bi-annual event that celebrates all that is great about the animation industry in the UK and thirteen of the finalists studied on the BA (hons) Animation course at UCA Farnham, which was the first higher education animation course in the UK established by Oscar-winning animator Bob Godfrey in 1969. 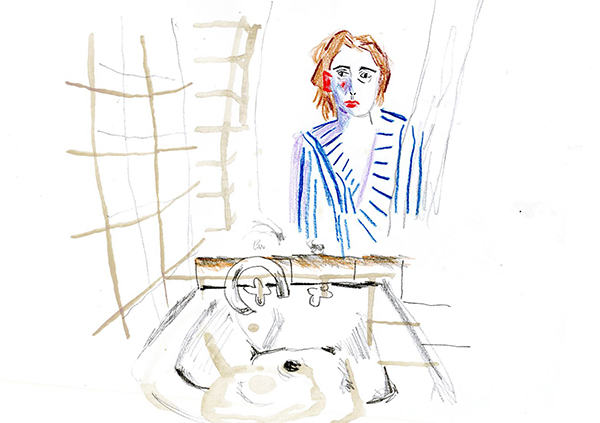 All four of the finalists in the Best Undergraduate Film category are women and two of these are graduates from UCA. Megan Earls is the director Border Line, a film that raised awareness about the issue of illegal abortion in Northern Ireland.

Lesley Adams, the Programme Director of UCA’s BA Animation course said: “Megan’s film highlights the difficult physical and emotional journey that some Northern Irish women are forced to take each day to access the same healthcare rights as women on the mainland.” 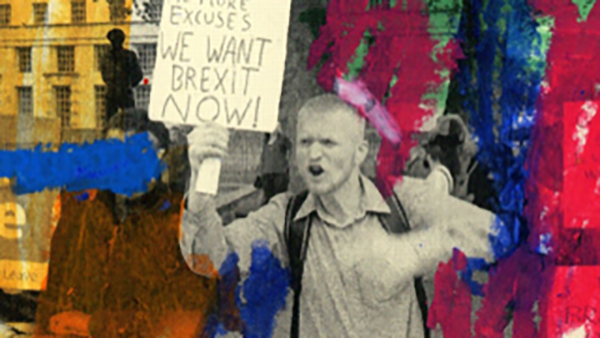 Marta Lemos is also nominated. her film Dear England is about the hard life lived by immigrants across Europe in a post Brexit era, including Marta’s own personal experiences.

“Dear England is a breakup letter to the UK in response to Brexit,” explained Lesley. “As a European student, she grew up admiring this country and was excited to study here, so she had a particular perspective and response to the debates.”

And, UCA’s success continues in the BAA Public Choice Award category, which was voted on and screened across the UK. Phoebe Morrison, a second year BA (Hons) Animation student whose film Hand Made was screened at one of these events and will join three other shortlisted UCA alumni, Michelle Brand, Joanne Salmon and Chris Shepherd. 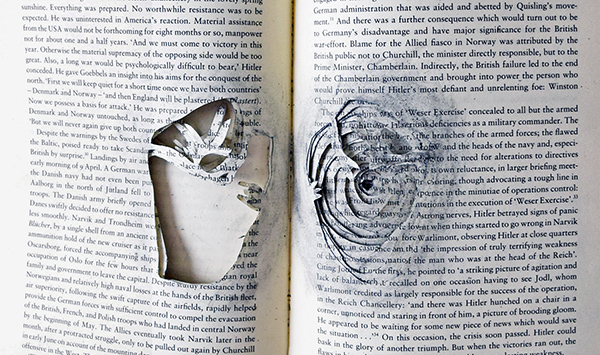 “Hand Made is a film about the exploration of process through a hand and a book, having been influenced by the animated drawing techniques of film makers such as Jake Fried and William Kentridge,” explained Phoebe. “I decided to base the aggressive movements of the film around the theme of the book, which was about the Second World War, it helped drive the film even further.”

“I am proud to say that I have been lucky enough to have taught many of the UCA students, graduates and alumni, nominated in the BAA categories,” said Lesley. “Many of whom I still keep in touch with and invite back to UCA to give talks to our current students.

“What is really at the heart of all of our filmmaking is making films that make you feel, think or react. All the UCA films which have made the BAA’s list of finalists are powerful, personal and beautifully animated – showcasing the very best that UCA Farnham Animation has to offer.”

The British Animation Awards will take place on 12 March.