The University for the Creative Arts has appointed Matt Higgins to the newly created role of Chief Operating Officer (COO). As COO, he will be responsible for driving UCA’s business strategy to ensure the university’s growth and enhance national and international standing.

Matt holds an MBA from the University of Bradford, starting his career at Courtaulds Textiles where he qualified as a Chartered Management Accountant [ACMA].  He is an experienced finance professional, with an extensive global career which saw him spend 18 years progressing through increasingly senior Finance roles, in a variety of businesses and across multiple countries and cultures.

Following his successful career in the private sector, Matt took the decision to move to Higher Education, joining the University of Surrey in 2009, as the Deputy Director of Finance, then moving to the University of Chichester in 2018 as Chief Financial Officer.

Of his appointment to UCA Matt says: “It’s a pleasure to be joining UCA early in its transformational journey to be recognised as a global authority on creative arts, creative technologies and business for the creative industries.  Following an international career in the commercial sector, I’ve been “embraced” by Higher Education for over 10 years now and really look forward to continuing my own personal journey as part of the UCA community, where together we can make a real difference.”

Matt Higgins takes up his position at UCA from 1 July. 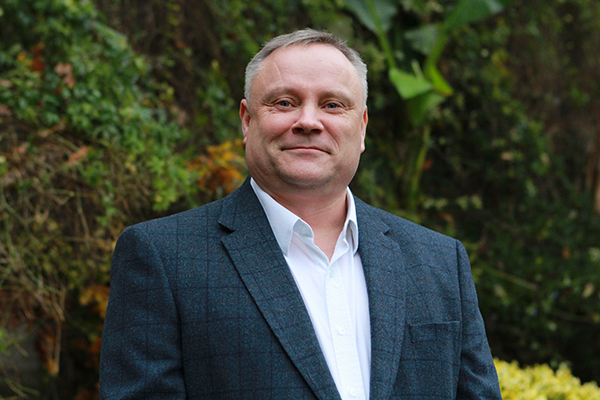