University for the Creative Arts (UCA) alumna Nicky Hirst is the official artist for the 2019 General Election. Nicky Hirst gained a BA in Fine Art from Maidstone College of Art, and an MA in Architecture from the Kent Institute of Art and Design in Canterbury, both founder colleges of UCA.

Appointed by the Speaker’s Advisory Committee on Works of Art, Nicky is the sixth official Election Artist to record a general election and the only second female artist to do so. Previous artists were Cornelia Parker (2017), Adam Dant (2015) and Simon Roberts (2010). 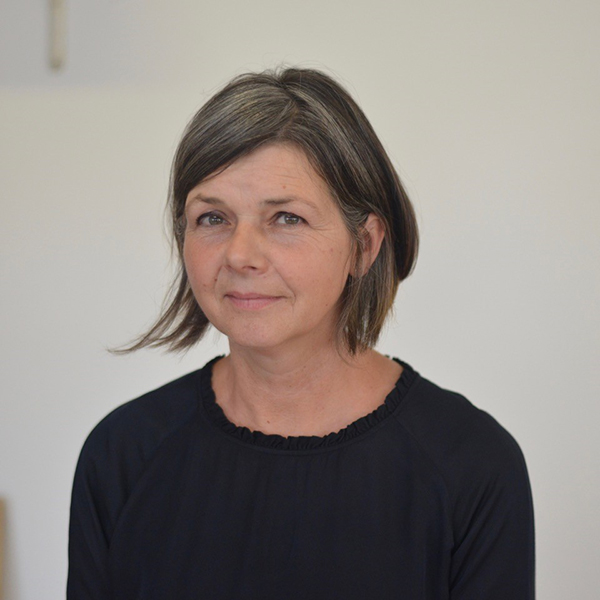 Nicky will observe the 2019 General Election and produce a unique work of art in response to her experience of the campaign. Her final artwork will join the Parliamentary Art Collection in 2020.

Melissa Hamnett, Head of Heritage Collections and Curator of Works of Art, UK Parliament, said: “Nicky Hirst is a great choice for the official 2019 Election Artist. I look forward to seeing how her impressions and experiences develop over the campaign to inform her final work. Elections are vital moments in the political history of the nation and have been the subject of paintings and engravings since the 18th century. Nicky will continue the tradition, illustrating not only politics but the society and culture of our time.” 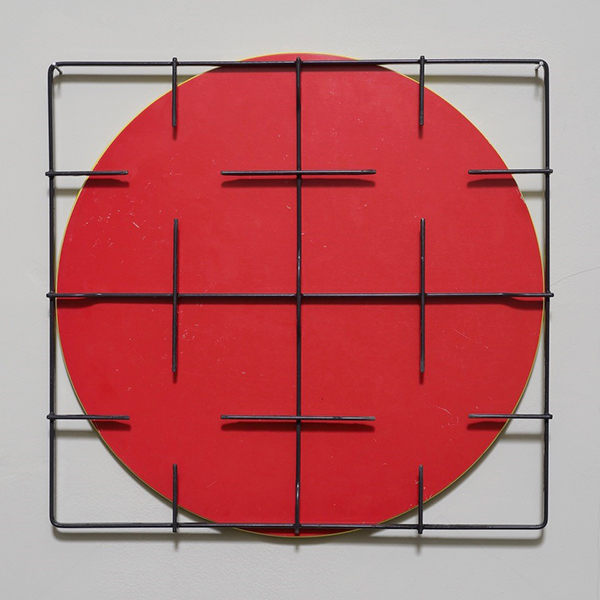 Nicky Hirst is a London based artist working in a variety of media. She is interested in layers of history, people and places, and her art often takes something intangible and makes it concrete and visible. Her inspiration and source material comes from a mix of observation, conversation and found objects, with each project carefully researched, resulting in individual response to the subject matter.

She has exhibited in numerous places, including at the Courtauld Gallery, Coventry Biennial, Exeter Phoenix, Imperial War Museum, Royal Academy of Arts and the Yorkshire Sculpture Park. 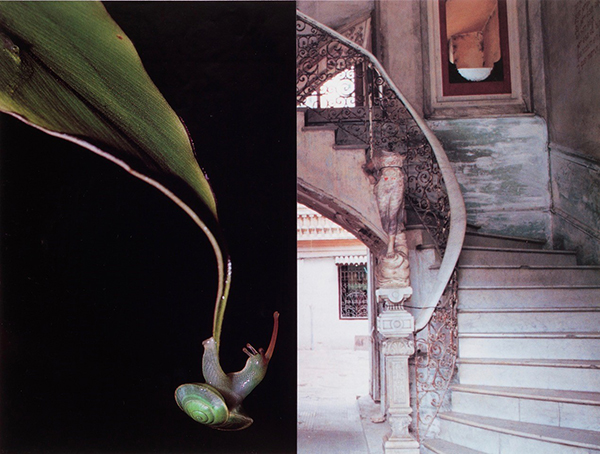 Nicky Hirst said: "This appointment is a true honour. Prior to this election, I found myself being drawn to current politics more than ever before. Being the Election Artist is a rare opportunity to come to the campaign with an open mind to observe and document what candidates are saying. I want to be as honest and transparent as possible about what I see as I immerse myself in this world. In my work, I’m often more interested in questions than in answers and I see my role as an artist to point at things and further examine processes.”

To find out more about studying at UCA visit the course pages.