A Creative Industries Foresight 2030 study has predicted that the creative industries sector will grow by £300bn year on year by 2030, an increase from the £180bn that was expected before the coronavirus pandemic.

The study is authored by Professor Martin Charter, Director of The Centre for Sustainable Design, Business School for the Creative Industries at UCA, and by Dr Trevor Davis an independent industry expert and futurist. It looks at the central role the creative industries will play economically and culturally both in the UK and internationally when normality returns, or when the “new normal” emerges, and envisages what the sector might look like in 2030. 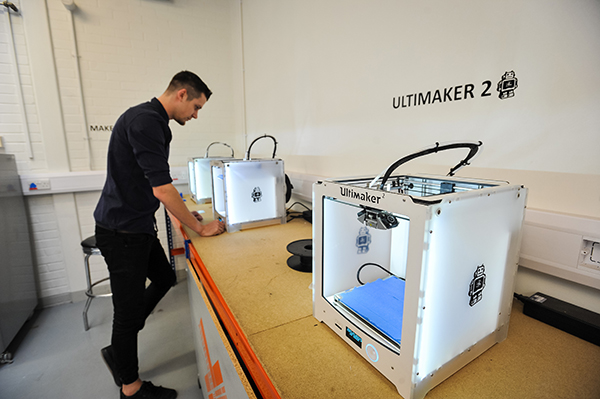 The study said: “The pandemic has shown that the value of the creative industries sector is beyond its monetary value and is acting as a showcase for the ingenuity of UK creatives.”

The study, which was based on research, workshops and interviews, concluded that by 2030 more than 350,000 micro, small and medium-size businesses will be operating in the creative industries sector, 95% of them employing fewer than ten people, with exports exceeding £100bn worldwide - an increase on today’s £46bn.

Professor Charter said: “Creative technologies or ‘CreaTech’ in particular, is growing ten times faster than the sector average and could account for nearly 40 per cent of employment in the sector by 2030.” 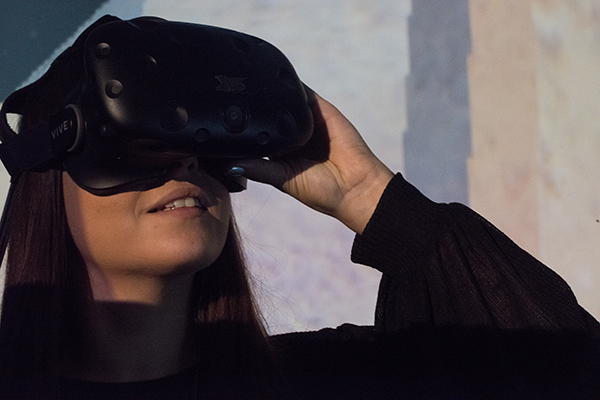 CreaTech operates at the intersection of creativity and technologies such as artificial intelligence [AI] and augmented and virtual reality [AR/VR].

Alongside how the sector might look in 2030, the study also looks at the role of sustainability and Industry 4.0 (or the fourth industrial revolution) are likely to play in it.

In particular, the study recognises there is still an urgent need to reduce the negative environmental impact of the creative industries and address sustainability. It recommends a comprehensive review of sustainability initiatives in tandem with better ways to share knowledge and practices across the sector, with education playing a significant role.

“The sectors CO2 footprint is already significant, with less visible creative activities, such as filming, adding to it,” said Dr Davis. “For example, it is commonly known that the fashion industry comes with a high environmental cost, but it is less well known that 10,000 tonnes of CO2 can be produced by the shooting of just one major film.” 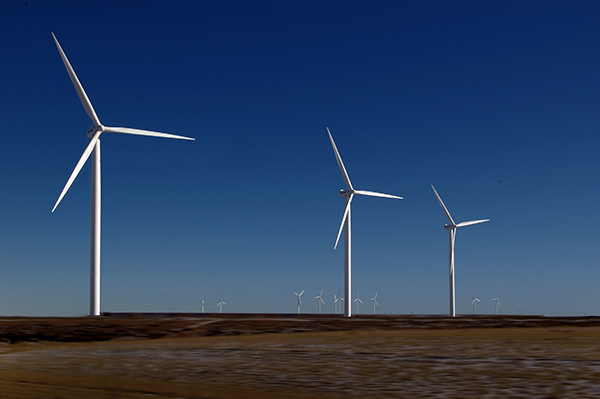 Faced with a creative industries sector that is largely fragmented, the study calls for a policy approach to sustainability in which creativity can flourish, and where possible to include more young people in the policymaking process.

Various priority policies are recommended by the study including; lower taxes for creative businesses that demonstrate improved sustainability; promotion of partnerships with environmental technology companies; incentives for “virtual consumption”; and duty of environmental responsibility from every organisation in the sector.

It also advocates the importance of tax relief when it comes to the growth of Industry 4.0, such as offering support to start-ups, professional education programmes, specialist visa schemes, and investment opportunities. As well as, calling for improved education and training for the two million workers currently in the sector in regards to sustainability and Industry 4.0. 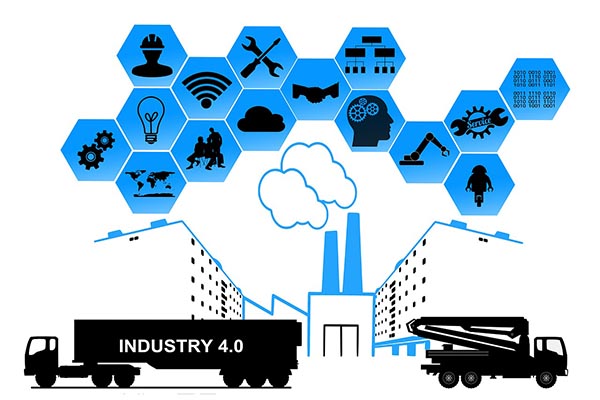 The COVID-19 pandemic has shown the value of the Creative Industries is beyond its monetary value and is acting as a showcase for the ingenuity of UK creatives – 3D printing for PPE and NHS equipment, production of face masks and hand sanitiser. And, during the lockdown restrictions, people are already using Industry 4.0 technologies – Internet of Things, automation, cloud computing and smart sensors to name a few ­– to connect with audiences and consumers, and to seek new ways to monetise these digital technologies.

2021 will be the UN International Year of Creative Economy for Sustainable Development. There will be an end to the 2020 pandemic and the harm it is causing to society as a whole and the Creative Industries. Normality will return, or a new normal will emerge, and the Creative Industries will have a central role economically and culturally in the UK and internationally.  This may be a good time to review the Sector and to take in the lessons from the legacy of Cool Britannia and Creative Britain.

The study was funded by Research England’s Strategic Priorities Fund and conducted over four months from January to April 2020 inclusive.

To read the Creative Industries Foresight 2030 study in full, visit the CfSD website.

To learn more about the Business School for the Creative Industries, visit the UCA website.