Bertha DocHouse is the UK's first cinema dedicated solely to documentary films and events and is one of the recognisable names in the indy documentary world. They set the competition to encourage filmmakers to create a golden age for documentaries from home instead of going out and making a film. 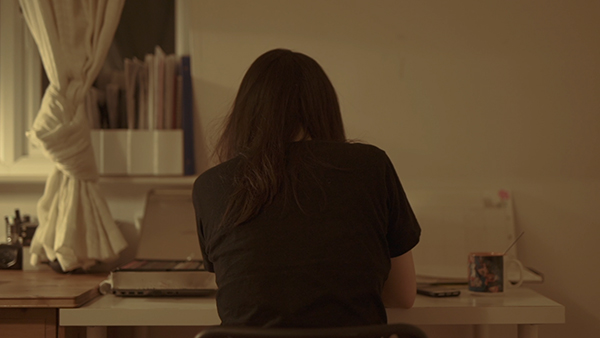 Youngdae submitted a short film called ‘Alone’. It is about a newly arrived young Korean woman who is following her dream to work and travel the world. But 23 days into her first job at a coffee shop in Farnham the UK went into lockdown.  She decided to stay in her flat in Farnham, hoping that things would soon return to normal, but knew no one there and worried about her loved ones back home. She has been isolated since then.

The judges said of the entry: “We received a lot of entries but Youngdae’s was our favourite runner up”.

“I thought that the documentary might not appeal to the audience because the character was Korean,” said Youngdae. “But when I heard it was one of the judges favourites it made me feel heartened that documentaries are finally becoming a space where people can understand and communicate regardless of culture.” 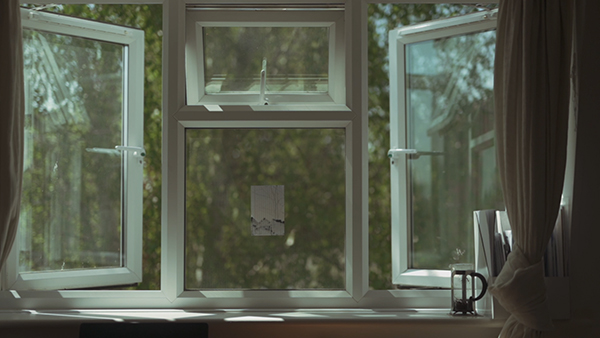 The documentary came out of Youngdae’s assessment for film production. After having teaching moved online due to social distancing measures, students were set a short individual task around the theme of ‘isolation’. This allowed students to work with limited access to high-end kit and for many, without access to the outside world.

Youngdae’s film was given a special mention on Bertha DocHouse’s social media feeds.

You can watch 'Alone' by clicking @berthadochouse

To learn more about studying Film Production at UCA, visit the course pages.