This collection of essays is reflective of the passion that the academic staff have for their subject, and aims to showcase their wide-ranging interests, from textiles, ceramics, jewellery, football, museology, basketry and rural buildings. 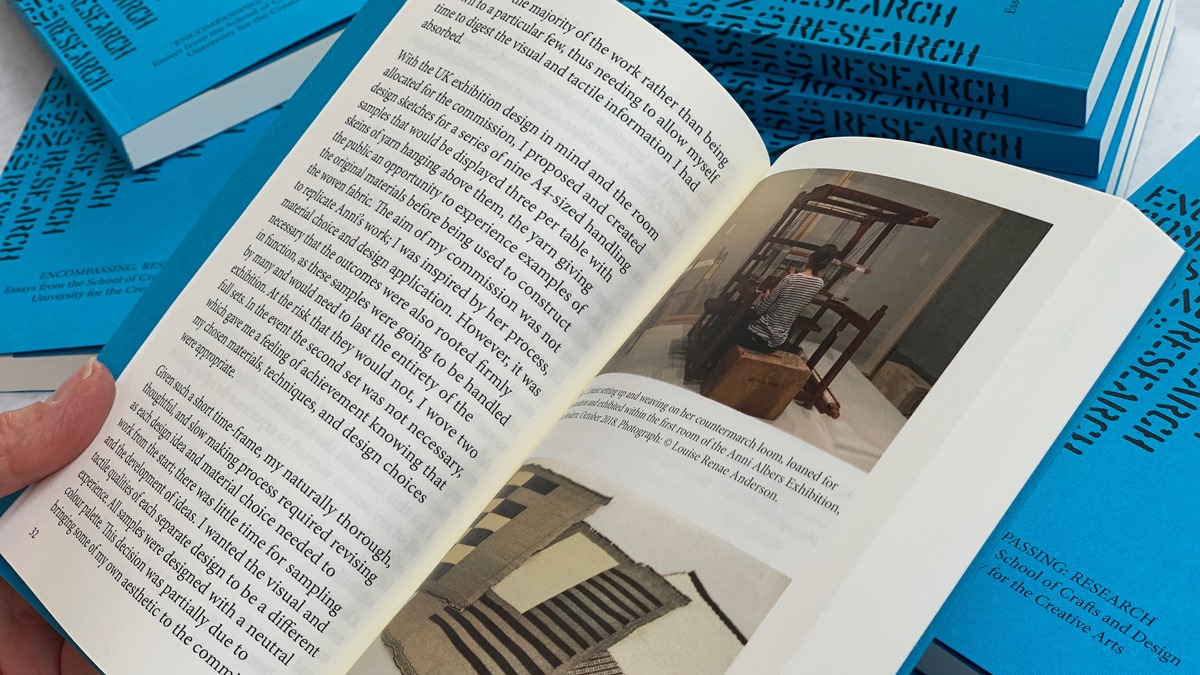 Lesley and Simon summarised in their introduction: "This publication demonstrates the significance of remaining curious, of courage to push boundaries, and the importance of remaining passionate about practice and excited by research. These essays express the thinking of a community of researchers whose wide bandwidth of interests enliven and contest the classroom, the studio and the gallery."

Mark Gower, the Programme Director for Interior Architecture and Design at UCA Farnham wrote his essay on the topic of football, namely the interior architecture of football stadia, and how it can give teams playing at home the advantage.

"Football’s interior architecture is much more than an arena to watch a football match, it is the ‘hidden 12th man’ on the pitch that encompasses all interactions between significant architectural signposts and the footballers’ on the field of play. The current design of football stadia has become homogeneous and focuses mainly on fan experience rather than the key user, the players. Significant amounts of money are spent in professional football analysing performance with a view to gaining a marginal advantage over a team’s competitors. Analysts monitor player performance, tactics and the opposition before providing feedback to coaches for training. My research opens up a whole new perspective on the subject of player performance, which could provide significant gains to a team’s performance," stated Mark. 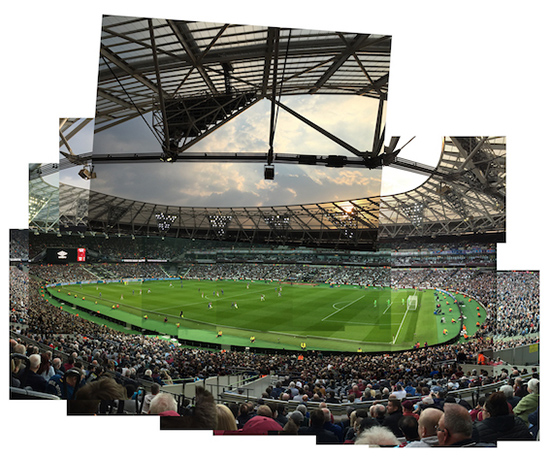 Encompassing: Research: Essays from the School of Crafts & Design is out now priced £10, and available to purchase from the Crafts Study Centre at UCA or available to buy from the UCA online store.