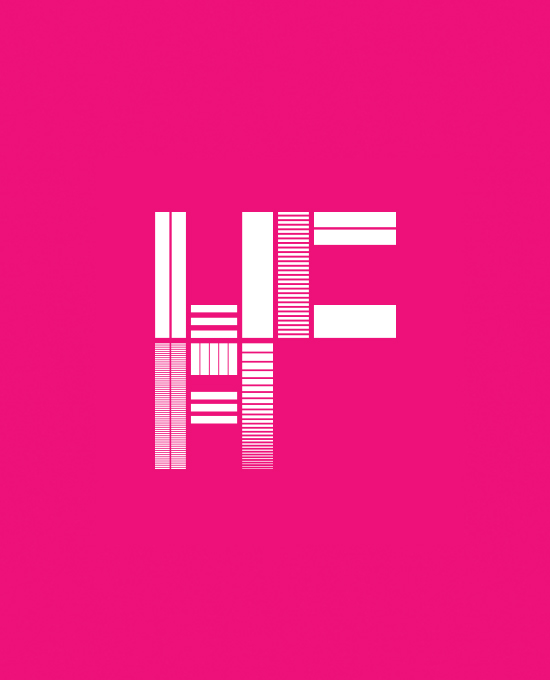 Zoe lectures on the Film Production course at UCA Farnham.

Zoe has substantial industry experience and numerous professional credits to her name both as a commercial programme maker and within independent documentary film. For fifteen years she worked in factual TV. She has been both staff at the BBC and a successful freelancer.

Zoe has made films that have changed minds. She was part of the Nobel-prize nominated team on the multi award winning ‘Sri Lanka’s Killing Fields’ for Channel 4 and produced ‘No Fire Zone’ a feature length documentary nominated for a Grierson and an international Emmy.

She has also come up with original content and developed ideas that have been commissioned including ‘Make Me A German’ and ‘Are our kids tough enough; Chinese School’ for BBC2.

Alongside her professional practice she holds an HEA fellowship.