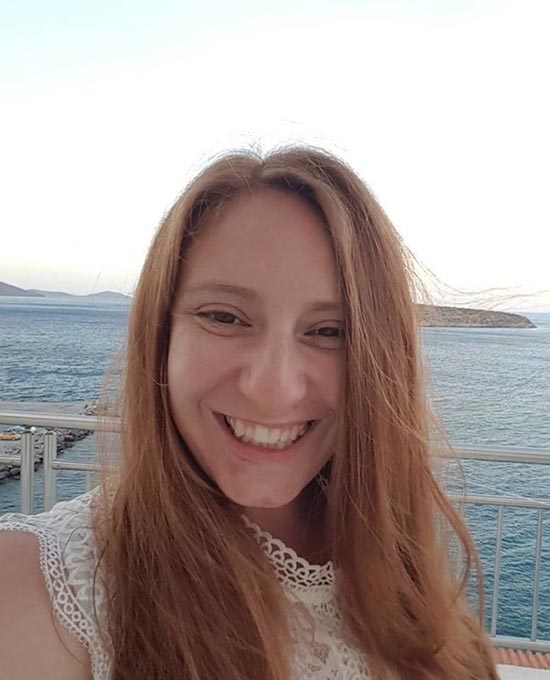 Dr Sian Rees works in the Acting & Performance department. Sian is a lecturer, researcher, and theatre practitioner with particular interest in engaging with interdisciplinary Practice-as-Research projects which relate to Theatrical Dissent.

Sian joined UCA in 2018. Prior to this she was engaged in an AHRC funded Practice-as Research PhD at Goldsmiths University. Previously, she completed an MA in Advanced Theatre Practice at the Royal Central School of Speech and Drama. and graduated from Exeter University in Drama.

Sian completed her AHRC funded Practice-as-Research PhD at Goldsmiths University in 2018, which explored Theatrical Dissent and examined the efficacy of performance in contemporary political protest. It paid particular attention to guerrilla performance interventions, play as a mode of resistance and liberation of space, time, and imagination in the creation of Temporary Autonomous Zones. She is experienced in creating Practice-as-Research projects and for her PhD created a performance which consisted of an audio walk, live encounters with performers, pervasive gaming, and a theatricalized intervention inspired by the folkloric practice of Rough Music.

Her current research interests are in further exploring iterations of Theatrical Dissent, particularly in response to the ‘post-truth’ era.

Rees, S. (2018) ‘Fun Palaces as a Radical Laboratory of Fun. Examining the Politics behind the Participation and Celebration of the ‘Local’ in Fun Palaces’. In Being There: Exploring the Local Through Artistic Research. Aarhus: NSU Press.