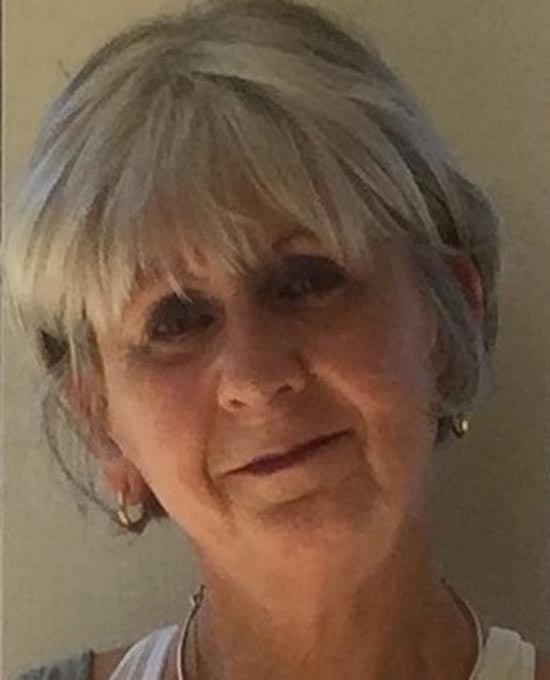 Professor Lesley Millar MBE, Director of the International Textile Research Centre and Professor of Textile Culture at the University for the Creative Arts, is an exhibition curator specialising in textiles. Lesley joined UCA in 1986 as a visiting tutor and then as a sessional tutor.

In 2005 she was made Reader in Contemporary Craft and in 2007 Professor of Textile Culture. In 2015 she became Director of the International Textile Research Centre at UCA. She is also the subject specialist tutor for MA Textiles at UCA Farnham. From 1976 to 2002 Lesley ran her own successful studio as a rug and tapestry weaver, exhibiting extensively including the Barbican London and the American Museum of Craft, New York. Her work was in the collections of the Crafts Council and Arts Council England and her public commissions include work for Lloyds of London and Chase Manhattan Bank.

Since 1995 Lesley has originated and curated many international exhibitions of textile art and has developed a particular interest in contemporary Japanese textile art, lecturing at many Japanese universities.

Her research has been disseminated through her curatorial practice, through publication and through national and international conference presentations. These include the exhibitions Lost in Lace (2011), Cloth & Memory (2013) and Kawaii: crafting the Japanese culture of cute (2015-16).

Subjects studied by Lesley's PhD students include the use of cloth in contemporary art practice to materialise the work of mourning; embroidery practices in the context of socially engaged art; the fold’ as a model of non-linear interconnectedness through textile thinking and practice; suffragette cloths in Britain 1905-1914; metaphorical and performance meanings in modern and contemporary cloth. Six of her PhD students have completed their research studies and been awarded their Doctorates.

Lesley has been on several national and international Juries including in ARTAPESTRY3, Copenhagen, Denmark and Future Makers Awards, Crafts Council of Ireland.