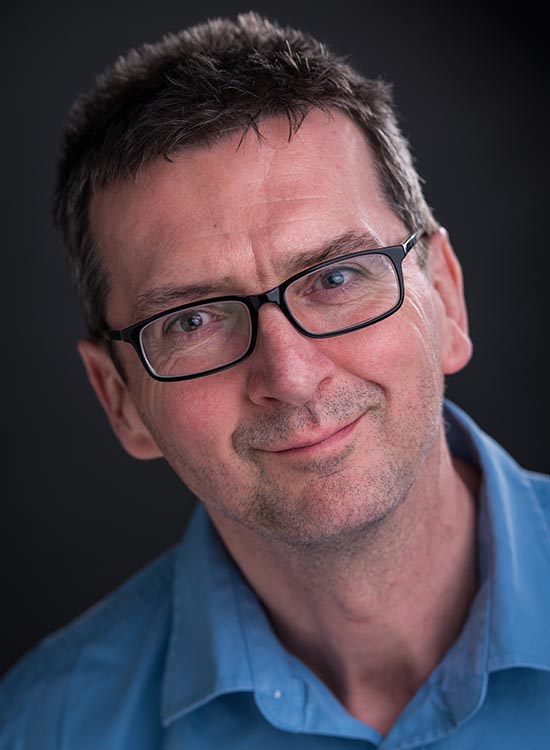 Mike trained at The Welsh College of Music and Drama followed by Cardiff College of Education.

As an actor Mike has had an extensive career in all areas of the industry, working at the National Theatre and in the West End, in Repertory and regional touring and he has also worked extensively in film and television. He was co-founder of Forest Forge Theatre Company.

As a writer he has written for both theatre and television including two shows for Liverpool Everyman and several episodes of BBC Doctors. As a Director and guest lecturer he had a long association with the University of Wales TSD in Carmarthen and designed and delivered various projects with AUB Bournemouth and The Kogan Academy in London.