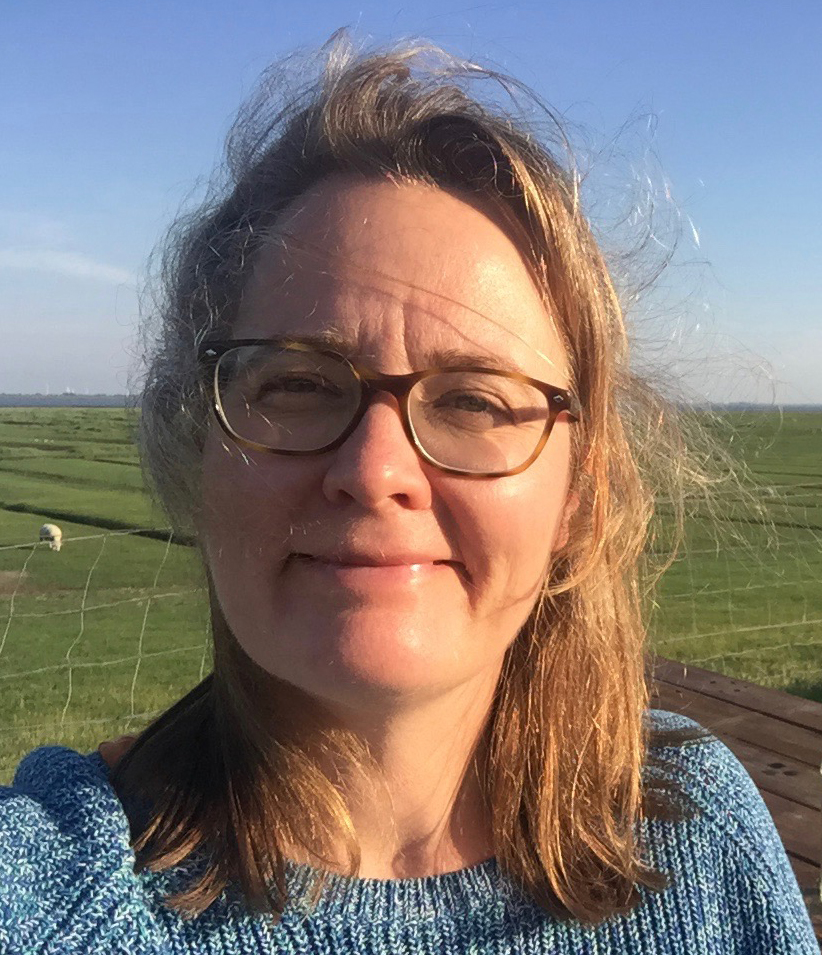 Maren is a documentary filmmaker and photographer whose work has been screened and exhibited internationally, most recently at the prestigious Ann Arbor Film Festival in Michigan, USA, and the Caldas da Rainha School of Arts and Design in Portugal. Her work investigates the lives of marginal communities through personal narratives that reflect social or political change.
Currently, Maren is completing a practice-based PhD in Visual Arts at CREAM, University of Westminster, exploring cross-cultural encounters between Syrian refugee and local women in remote, small towns in Germany.

Maren is interested in documenting the day-to-day lives of people on the fringes of world events. With her projects North of Eden (2017) and Winter in Eden (2019), Maren uses photography, sound and poetry to explore the effects of Donald Trump’s election in 2016 on a rural community in Idaho, the American Northwest. Previous projects include Bully Me, Bully Who, a documentary produced in collaboration with Roger Graef with inmates from HMP Pentonville which premiered at the Curzon Soho Cinema. Maren has taught photography to survivors of domestic violence and curated an exhibition of their work Through my Eyes at the TAB centre in Hackney, London.
Prior to her work as an artist filmmaker, Maren worked for BBC Factual Television and Channel 4 as a researcher, director and producer following her MA in Film Production from Bristol University and BA in Photography from the London College of Printing.