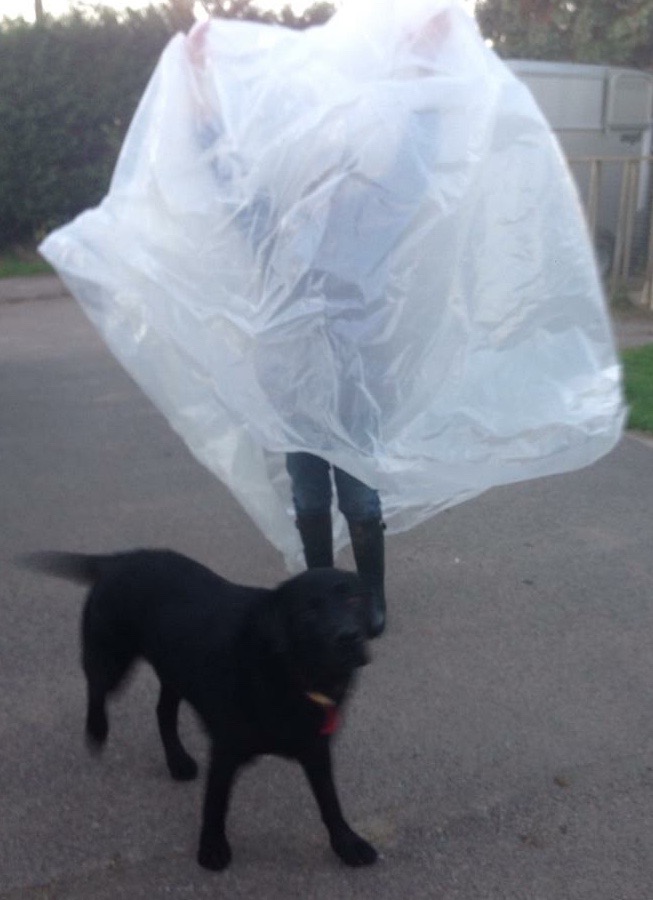 Despite a myriad of careers, Jaci Foster has always been a maker. She completed a degree in psychology in the mid-1980s and put this into practice working in both the public and private sector specialising in tax accountancy. Mistakenly believing that having her own children would be an easier option, she completed a PGCE and taught in various primary schools for the next 10 years.

Having the opportunity to open an Art & Craft gallery led her to leave teaching, and she ran this for the next few years until she and her husband bought a farm in 2007, where they breed Aberdeen Angus cattle. This has allowed her just about enough time to study at Farnham on a part-time basis – initially an Access course in 2010, followed by an MA in Fine Art.

After exhibiting work for a couple of years Jaci felt she needed the rigour of research to inform her work, and returned to UCA in 2015 to begin a PhD in Craft and Design. The PhD course gives her the freedom to put creative tendencies into practice whilst the challenging academic community ensures that the work produced has meaning and integrity.

Research Project Title
House as Home; the domestic object and the manipulation of identity.

Research Project Summary
This project analyses the role of the house as a container and how it functions as a medium of display in the manipulation of perceived identity. Primarily this will examine kitchen-based domestic objects to isolate the area of feminine taste and to identify ways in which female consumers create individual homes, largely out of mass-made objects generally designed by men.

The project will be grounded within the arena of material culture and will consider how such objects can be seen as representing taste; the role of advertising, media and social media in creating aspirational lifestyles will be investigated.

Marriage is often regarded as the start of a new life, and qualitative ethnographic-based research methods will be used to show how wedding lists can be used to alter perceptions of the individual(s) concerned at this time. It is the intention to show that perceptions of both the giver and the receiver of wedding gifts can be deliberately altered by the selection of a single seemingly mundane object.

This will be a discursive process and practice will use combinations of found objects together with various hand-made processes, often involving ‘feminine’ crafts. The resulting narrative sculptural work will illustrate the particularisation of experience.