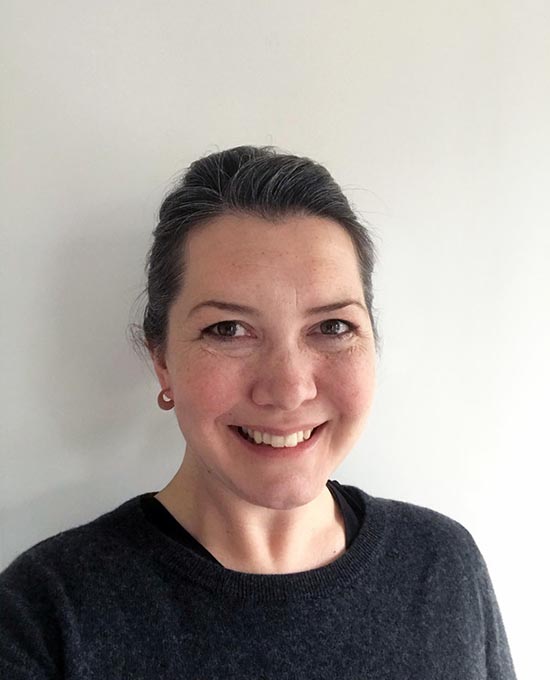 Anna joined UCA in 2016. She also works in architectural practice with social enterprise practice Studio Polpo, and with Goode Architecture.

Prior to joining UCA,  Anna taught on the MArch and MA Urban Design courses at the University of Sheffield (2010-2014), and Masters design studio at Aarhus School of Architecture (2015-2016).

Anna completed a PhD in Architecture at the University of Sheffield in 2014, funded by the Arts and Humanities Research Council. From 2014-2015 she held a postdoctoral research fellowship at Aarhus School of Architecture, as part of the EU-funded creative practice research training network ADAPT-r.

Anna’s research centres on developing understanding of the production of space as a socially transformative, interdisciplinary endeavour which brings together the creative and political work of architects with many other professions, as well as activist citizens.

Anna completed a PhD in Architecture at the University of Sheffield in 2014, funded by the Arts and Humanities Research Council. This explored how spatial projects are initiated, questioning the roles and practices of client and designer. Case studies informing the research centred on community organising and activist work in the social production of space, and the politics of public projects instigated between state and civil society actors. One output of the PhD was the article, ‘The ?Diverse Economies' of Participation’, co-authored with Julia Udall, and published in Footprint: Delft Architecture Theory Journal, Autumn 2013, Issue 13, pp. 63-79