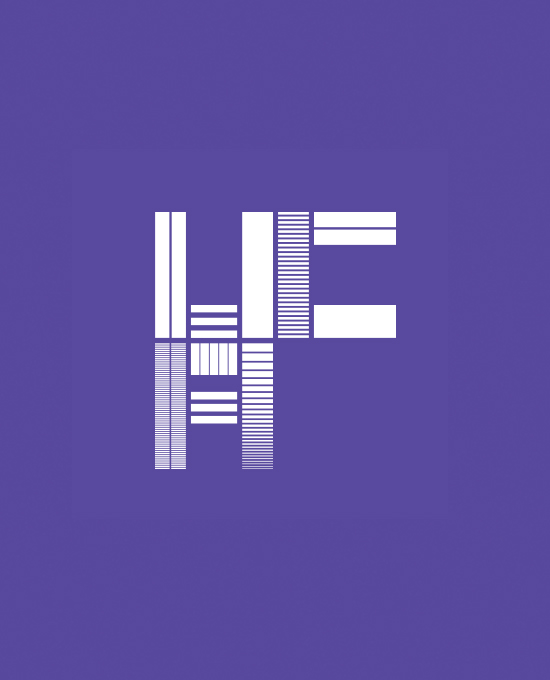 Carol mostly teaches film history and theory contributing to all three years of the BA (Hons) Film Production course, but her work tends to focus on the dissertation.

Carol gained an MA in Film and Television Studies from the University of Westminster immediately after graduating with a BA (Hons) History of Art, Design and Film from Sheffield Hallam University, where she specialised in Film History and Theory.

Carol joined UCA in 1999 as a part-time lecturer whilst continuing to work freelance for the BFI and the London Film Festival as an education screening and events programmer.

Prior to this she taught on various film, media and visual arts courses in London and the South East, including the University of Bedfordshire where she was Acting Course Leader for the BA (Hons) Media Practices.

Carol’s research focuses on contemporary UK factual television and reality TV which has recently begun to include Slow TV. Her work considers the relationship between contemporary TV forms and their predecessors.

Other areas that link directly to areas of the Film Production syllabus include: early cinema history and the development of film styles and language; British non-fiction and documentary film and TV; British independent film culture and social realism.