Tributes by former colleagues and students have been paid to former UCA senior lecturer, printmaker and illustrator, Randal Cooke, who has passed away aged 74. 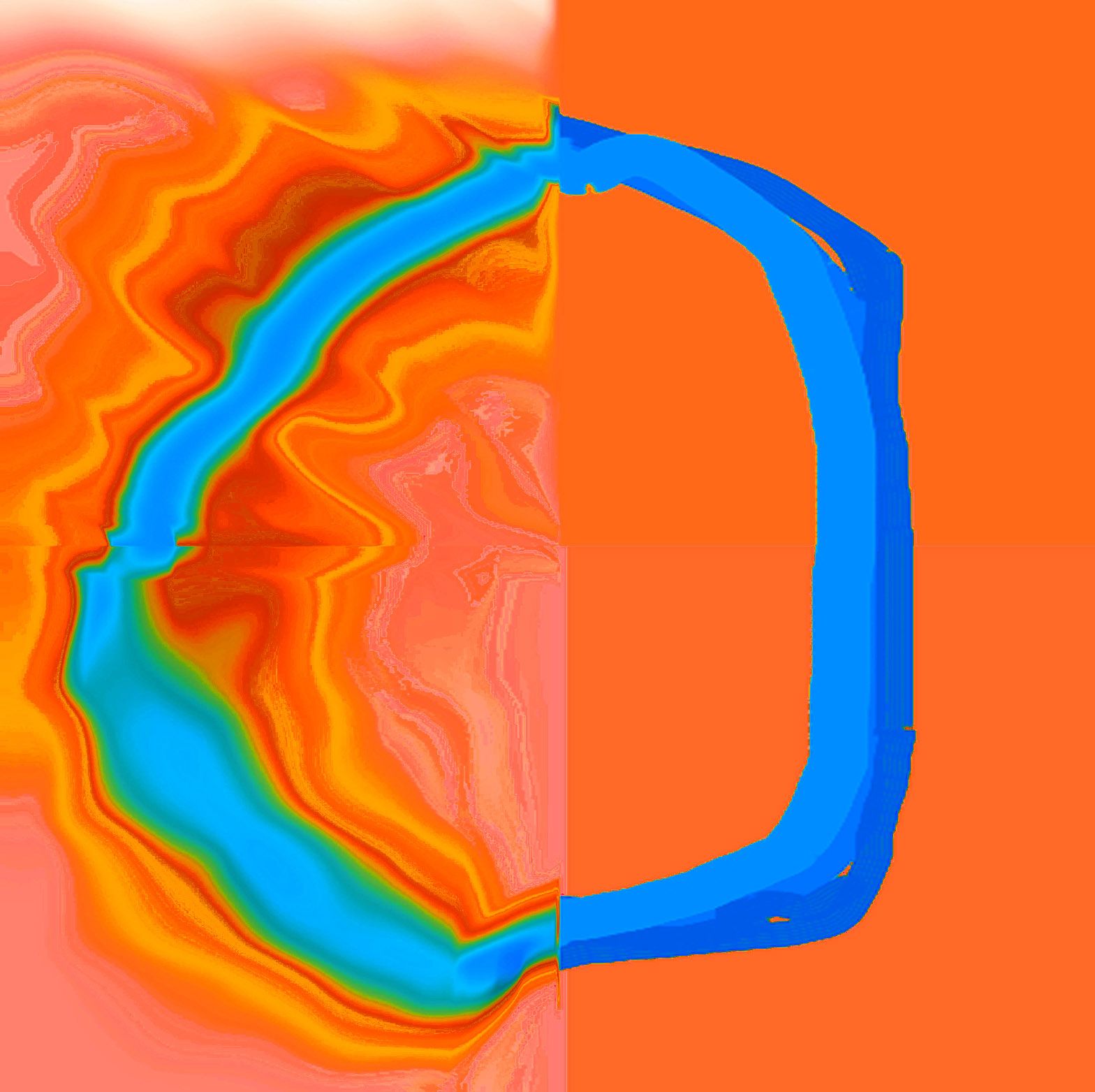 Alumni and staff from the former UCA campus at Maidstone have paid tribute to former senior lecturer and course leader Randal Cooke, who has passed away at the age of 74.

Randal supported students with printmaking and illustration for almost 16 years, including the likes of Martin Hanford (Wally), Tracey Emin and illustrator Lo Cole. He joined just as Maidstone College of Art became a founding member of the Kent Institute of Art & Design (KIAD) and was only the third subject leader for printmaking since the college was built. Of his many achievements, he established the first postgraduate course in printmaking and helped bring his courses into the digital age.

He also invited the then young British avant-garde composer Mark Anthony Turnage CBE into the studios to talk about his music and residence at the English National Opera (ENO) in 2000 - Turnage was invited to make a print alongside staff and students. This connection led to an exhibition in the Royal Festival Hall inspired by Turnage’s gritty work ‘Blood on the Floor’, which included a large bound collection of the original prints by almost everyone one connected with the print area at Maidstone. A later collaboration with Turnage produced a similar exhibition inspired by the operatic production ‘Nixon in China’ at the London Coliseum, and in 2009 he was the invited artist for the Originals National Print Exhibition in London.

Former colleague Mike Addison said: “These projects were numerous and varied and consistently inclusive. They gave the opportunity for students to simultaneously challenge the notion of print and demonstrate the art of the printmaker. They were motivating and hugely expansive to the student experience. Randal encouraged students to use a wide variety of traditional and unconventional techniques to bring their ideas to fruition through the medium of print and they were often experimental or sculptural and not always on paper.

“He championed the potential and the language of print to all comers, including an increasing number of foundation students and fostered a supportive atelier style learning environment that enabled many students from diverse cultural and disciplinary backgrounds to locate themselves, collaborate and flourish

“Randal’s work evolved over his career from competent and evocative figurative representations in paint of monumental but often oppressive urbanisation to truly digital, ephemeral illusions of mood and colour vividly captured on paper. He had an incredible historical knowledge of a range of creative practices and could readily connect anecdotes of individual visual and musical artists in particular with wit to enliven and inform seminars.

“Randal cared deeply about every student who used the print rooms. He encouraged ambition in both staff and students and considered them a single creative community for the purpose of exhibiting.”

Randal retired in 2013 when UCA closed its Maidstone campus. His students from this time, remember him fondly.

Jay Price, who worked closely with Randal through his course and after graduation, said: “He would attend exhibitions of mine and even allow me to put his own amazing artwork into exhibitions I curated. That’s one of the things that Randal did a lot. He supported you without taking credit. He just did it. He was exceptionally generous. He was a brilliant educator, a great artist and a uniquely kind human. He had style. I owe a lot to Randal. I’m very sorry not to be able to tell him that.”

Elizabeth Burman Smith added: “He was welcoming, informative, incredibly knowledgeable and endlessly encouraging. During the course, he welcomed any kind of strange experimental ideas we had - which would sometimes annoy the technician due to health and safety issues! He had time for everyone and would always allow students from any course to come in and have a go at any printmaking process.”

For Ruth Dent, his words of “be bold” are a mantra she carries today, adding: “He was a brilliant teacher, who would wander past while I was working in the print studio and make a seemingly random comment - which so often changed the direction of the print. These breadcrumbs were like gold dust, as they made me stop and think - especially about colour."

And Marisa Saunders added: “You just don’t find many lecturers or humans like Randal Cooke. If you knew him, then you will understand. I hope he knew how many lives he helped shape and how many important journeys he helped carve during his time on this planet, and how many people will be forever thankful they met him.”

Former colleague Stephen Mumberson said teaching with Randal was a delight. “Many times, I witnessed the care he gave to students as a teacher, support and inspiration. Randal’s vision was much greater than narrow confines of political thought, in the artwork he produced, his knowledge of printmaking and culture in general, his teaching, the warmth of his character and as a friend.”

Finally, Gillian Golding – who worked with Randal for many years - called him a true gent, adding: “He was erudite in his knowledge of art, music and poetry and his enthusiasm and belief in the arts was an inspiration to his students. It was always a pleasure to spend time with him and I will treasure my memories of Maidstone's print room with Randal at the helm.”

Randal is survived by his partner Debbie Williams whom he met at Camberwell College of Art and their three children Lucy, Alex and Conor. Both Lucy and Alex later went on to study at KIAD/UCA.