UCA graduate Jodie Bateman is turning heads with photography documenting her own journey converting to Islam, and the response to her new appearance. 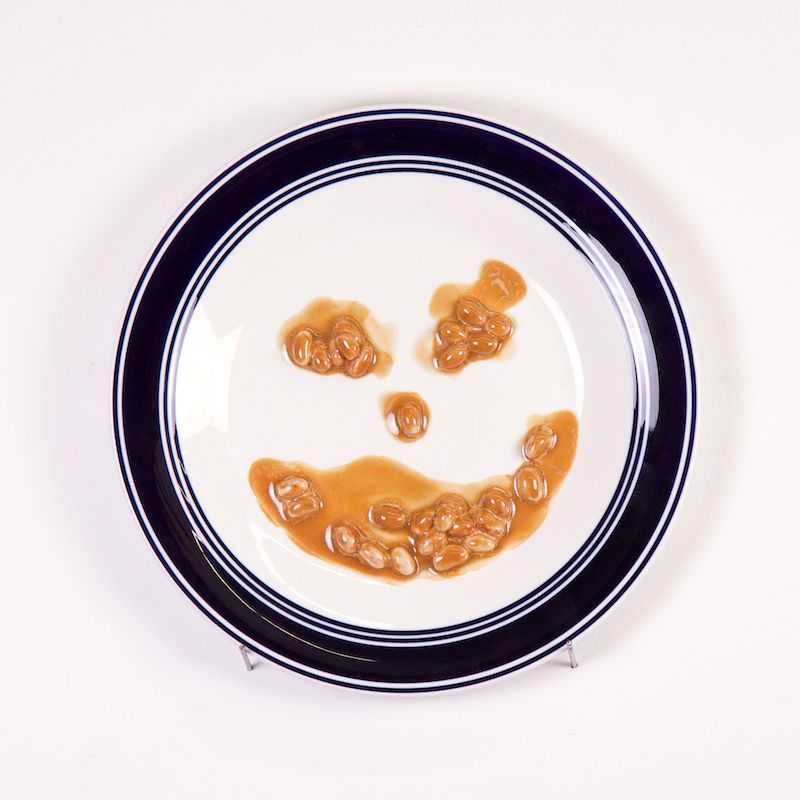 Jodie, who has just completed her two-year MFA Photography degree, has seen her striking portraits of herself and her sister, Hannah, in their hijabs, showcased in the Photo Vogue Festival 2021 “Reframing History” and also in the latest issue of Photoworks.

The project is called “My Hijab Has A Voice: Revisited” and seeks to explore the experience of Muslim women within the religion, and within society as a whole. Through her work, Jodie wants to break the stereotypes that the media has perpetuated of the Muslim woman, instead giving her an authentic voice and a modern outlook.

“It started from my last year in the BA photography course at UCA,” she says. “I had just converted to Islam, and started to wear my hijab. That is when I decided to do a project around my journey. I always knew there was a negative stigma around the hijab in the media anyway, but I started to come across material that had absolute hate for Islam, saying terrible things about Muslim women and the hijab."

It's a powerful feeling to be a woman in the West who is not being constantly judged for how I look, which is what this society so often does to us."

“I became very angry and hurt, as I was falling in love with my religion, and that’s how everything came together. I was determined to show a different narrative that people may not have had access to. Starting my MFA, I knew the project wasn’t finished, so I revisited the theme and continued until it had blossomed to what it is today.

“I mostly hoped it would start new conversations and just give people the opportunity to have an insight into a convert’s personal journey to putting on the hijab, rather than just seeing it as a symbol of oppression in the West. I hope people can see a different side to Islam and the hijab; a more positive one.”

Discussing her personal journey and decision to wear the hijab, Jodie highlights some of the aspects she finds  empowering, which are often overlooked by outside commenters.

"The thing I love the most about wearing hijab and abaya is that don't feel insecure anymore," says Jodie. "Now, I feel very comfortable walking in public. I love myself and my body a lot more, and feel proud that people can visibly see I am a Muslim woman. I no longer get harassed by men, so I feel safer. I am much more happy and confident in myself now that I don't have the pressure of trying to fit in, or for my body to look a certain way - for example, I now choose not to wear make-up either. It's a powerful feeling to be a woman in the West who is not being constantly judged for how I look, which is what this society so often does to us."

"But despite this, Western society continuously feeds the stereotype of oppression. Often Muslim women are only seen to wear black and are portrayed as ‘old fashioned’ or ‘backwards’ due to their choice to cover their bodies."

In response, her photo series challenges society to see Muslim women differently by inviting them into a Muslim woman’s private space, with the intention to ‘humanize’ her experience. Jodie's pictures take inspiration from historical paintings that are famous for their objectification of women, subverting them through a series of alterations. She poses herself and her models to mimic the mannerisms and gestures of the paintings, but has the subjects fully clothed and looking directly back at the viewer, confronting the audience and the outdated social stereotypes.

The wire you see towards snaking towards the front of the shot is another intentional choice, showing that she’s in control of the shot.

“Having the wire visible makes it known that I am the photographer – a Muslim, a woman and in control of the way the viewer will be seeing me. That was important, after researching the female gaze – taking back that control as a woman,” she said.

So how did it feel to see her work featured in Reframing History, as one of 35 photographers picked from more than 2,500 around the world?

“It is such an incredible feeling. I was lost for words when I got the recognition,” she said. “It’s such a hard field to get into, with such great artists out there, so it’s really reassuring when you start to get the attention from these high-profile places. especially after receiving so many rejections.”

Jodie is about to become a UCA artist-in-residence and is focused on building her portfolio further and continuing her progress.

“I really enjoyed working with my teachers: Anna Fox, Karen Knorr and Elizabeth Ransom. They are great, supportive women. I loved the whole journey with them. It really helped me develop myself and my work as an artist; they have great knowledge and I will take that away with me,” she says.

“I don’t think there is a medium more powerful than photography. I believe it can affect change by giving people voices who aren’t usually heard. It allows people to share their own stories in their own way, with no filter or rules, just by being able to put something into the world where people can see it and read more into the meaning.”

You can see Jodie’s work – and the work of our 2021 MA and MFA photography graduates, on our Online Graduation Show.

And if photography interests you, visit our course pages.